To infinity and beyond Tres Cruces 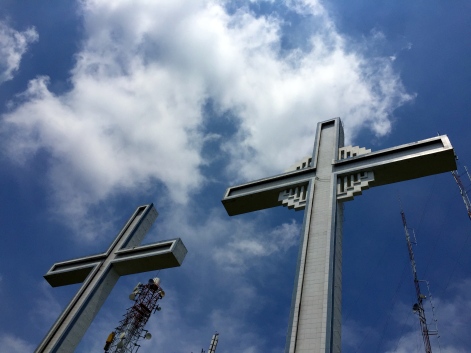 Standing about 1000 metres high, Tres Cruces looks over the city of Cali and beckons us every day, to take a gentle hike to the top. However, I managed to avoid the early morning temptation, due mainly to the rain and my general laziness or just my avoidance of any physical activities. So, just as the maniacal monster put me under last day pressure, I eventually dragged le hombre Preston, that nasty woman Marisa and sharki3 to go on the hike. 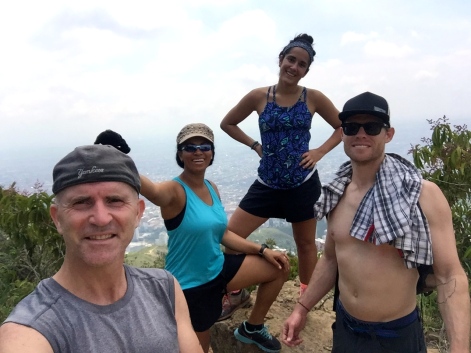 My hombre had already been up a couple of times, so he knew the route, and we were leaving it late in the morning, not wise, but the maniac monster was in charge of my decision-making now, logic had left through the open window.

What my hombre did not convey, was that it is not a hike, it is a climb and it is a climb up vertical rock faces, gasping in the midday heat and the exertion we made it to the pinnacle and literally breathtaking, exhausting views across the city. 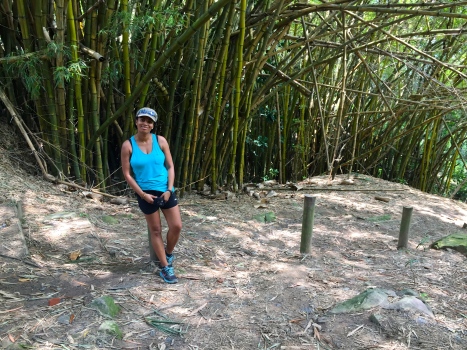 I don’t know how we managed to take only 30 minutes to get down the gentle path that was never available from our intrepid guide Preston (the hombre) on the way upwards, hmm last time I trust my hombre with this kind of responsibility. 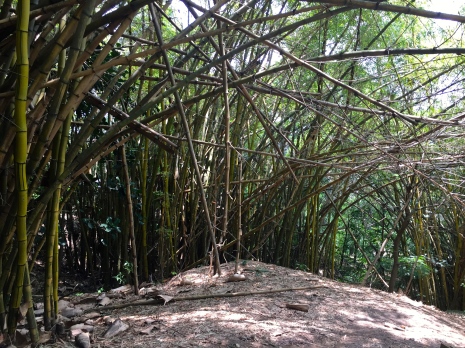