Whether you support or are against or are not particularly bothered about the American President’s promise to build a wall between the United States of America and Mexico, taking a look into the past can provide us with some lessons of why a wall can never truly divide a passionate and committed people. 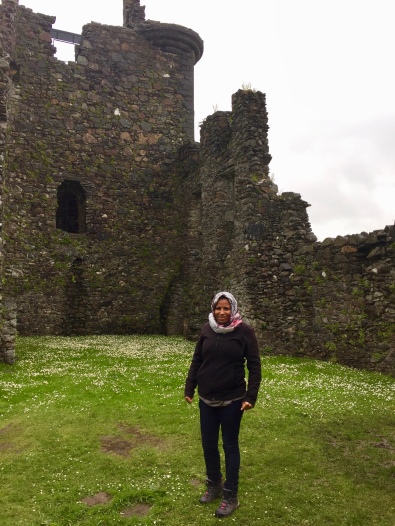 Trump’s issue just provides a modern-day example of the difficulties that have plagued mankind for centuries and since the days when Hadrian erected a wall between England and Scotland, it did not actually work in preventing the Scots from rampaging across the border, nor the English to venture north in their violent attacks against the Scottish clans. Ah perhaps it should have had solar panels to keep the costs down, it’s not like the MacDonald’s and McDougans would have thought to throw a stone at a glass panel. 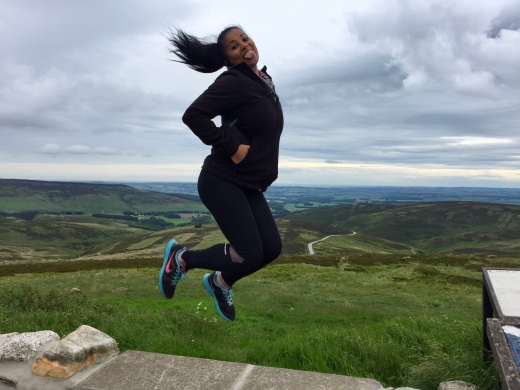 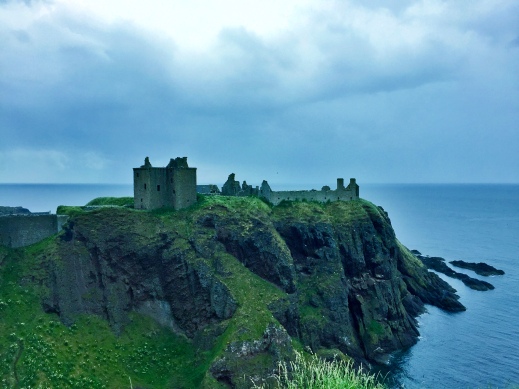 Seeing the many castles and forts that lie across the stunning landscapes of Scotland, where once William Cromwell and William Wallace sacked castles (not together I hasten to add), gives a sense of history repeating itself over, just in different forms of violence and on a wider scale in our modern world.

The Scottish village of Kineff, where for ten years their crown jewels were hidden from the English invaders is a gem of a place, in the remote wilderness of the eastern Scottish coastline, too cold for any Englishman to venture that far, and they were right.

The many castles sit majestically defending a coastline or a city and are nowadays only tourist attractions, maybe the lessons from the past should help us realise that a physical wall between two nations will never work and only ignite the spirit, that, I guess, is the fuel of a vibrant culture, like in Mexico or the United States of America. 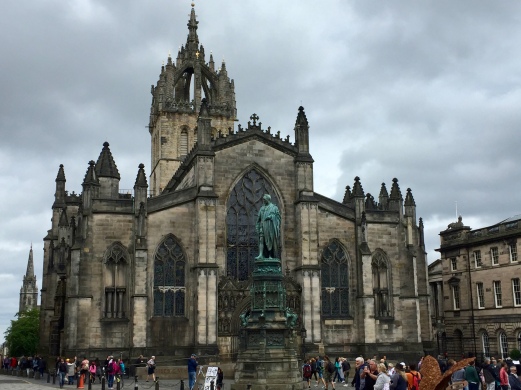 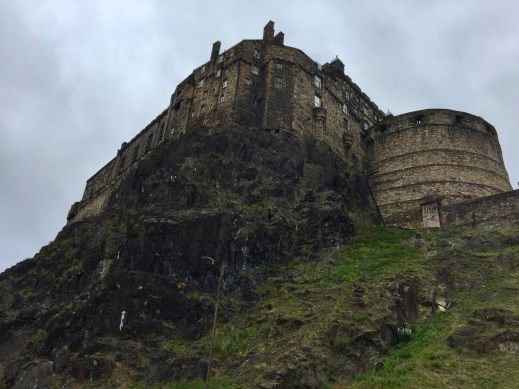 I doubt that anyone will pay much of an admission fee to visit a bunch of broken solar panels on a vibracrete wall across a terrain between USA and Mexico in 500 hundred years time. 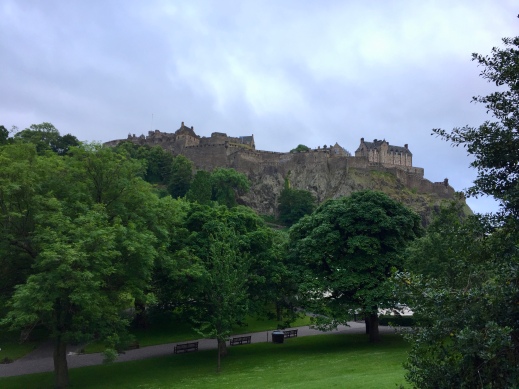