For the love of Family

To say I have a modern family is probably an understatement with half, step, adopted, honorary, fostered, in-law and out-law connections. Reminiscent of a shelter for strays, we kind of collect family. This has been my whole life growing up in my modern family before the term even became popular. To us, family has always been more than just blood and/or DNA; we take this shit seriously.

Suffice it to say, as Fin and I circumvented this beautiful world, we managed to amass an even greater assortment of family members. And as fortune favoured us around the globe we visited an assortment of family, including our Scottish ones. The Scots are awesome, by the way! 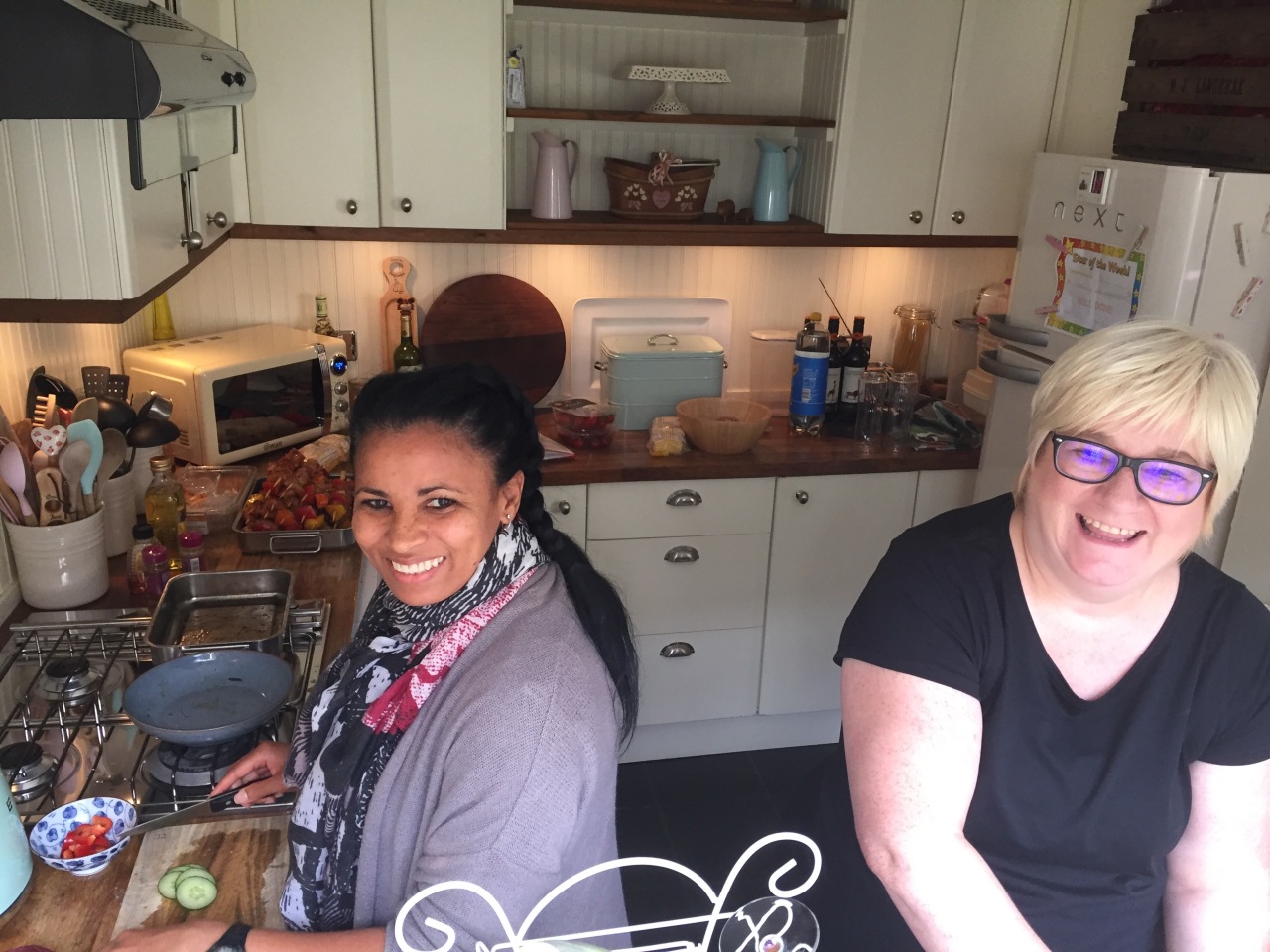 Lynne and I doing all the hard work 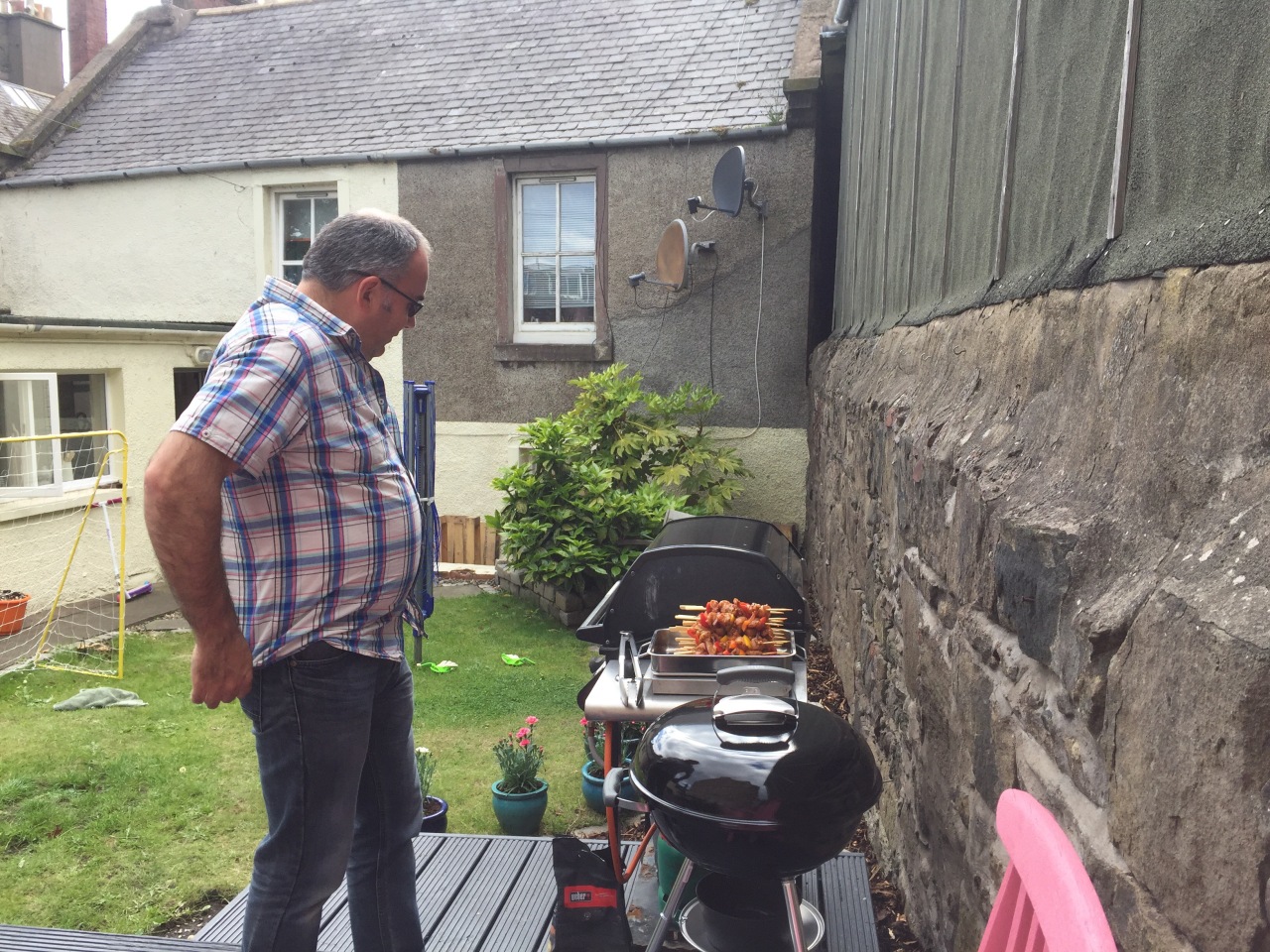 The detail of the connection is less important than the absolute fulfillment we experienced visiting the clan and getting to spend some quality time on their turf. Highland cows, awesome castles and of course Scottish pubs was all on the menu.
My niece, Emily, was so excited she told nearly the whole school that we were coming. And everyone made appropriate noises and head nods as she pointed us out during the school’s athletics day.

Trampolines or nieces keep you young

And of course it’s not weird to have family visiting, but it is a great novelty if said family has crossed the equator four times and visited six of the seven continents before arriving.

It’s even more novel, if you are a fair, freckled, strawberry blond whose aunt is as brown as the day is long. Of course kids notice everything, including skin tones and everything else that distinguishes us from one another, so there was bound to be a discussion.

For whatever logic may have come to her, or been put in her head by some ignorant adult, one of little Emily’s friends confronted her with the statement that we aren’t really her aunt and uncle.

Even BlackDawg and Angus look alike

Emily is a very smart little girl and her answer was simple and logical, with what I imagine was some outrage and eye rolling.

“Of course they are! My nana is married to my grandad and she(me) is Nana’s daughter. So she’s my aunt. And he(Fin) is married to her(me) so he’s my uncle. ”

Nobody talk smack about my family. Mic drop, end of discussion, case closed! 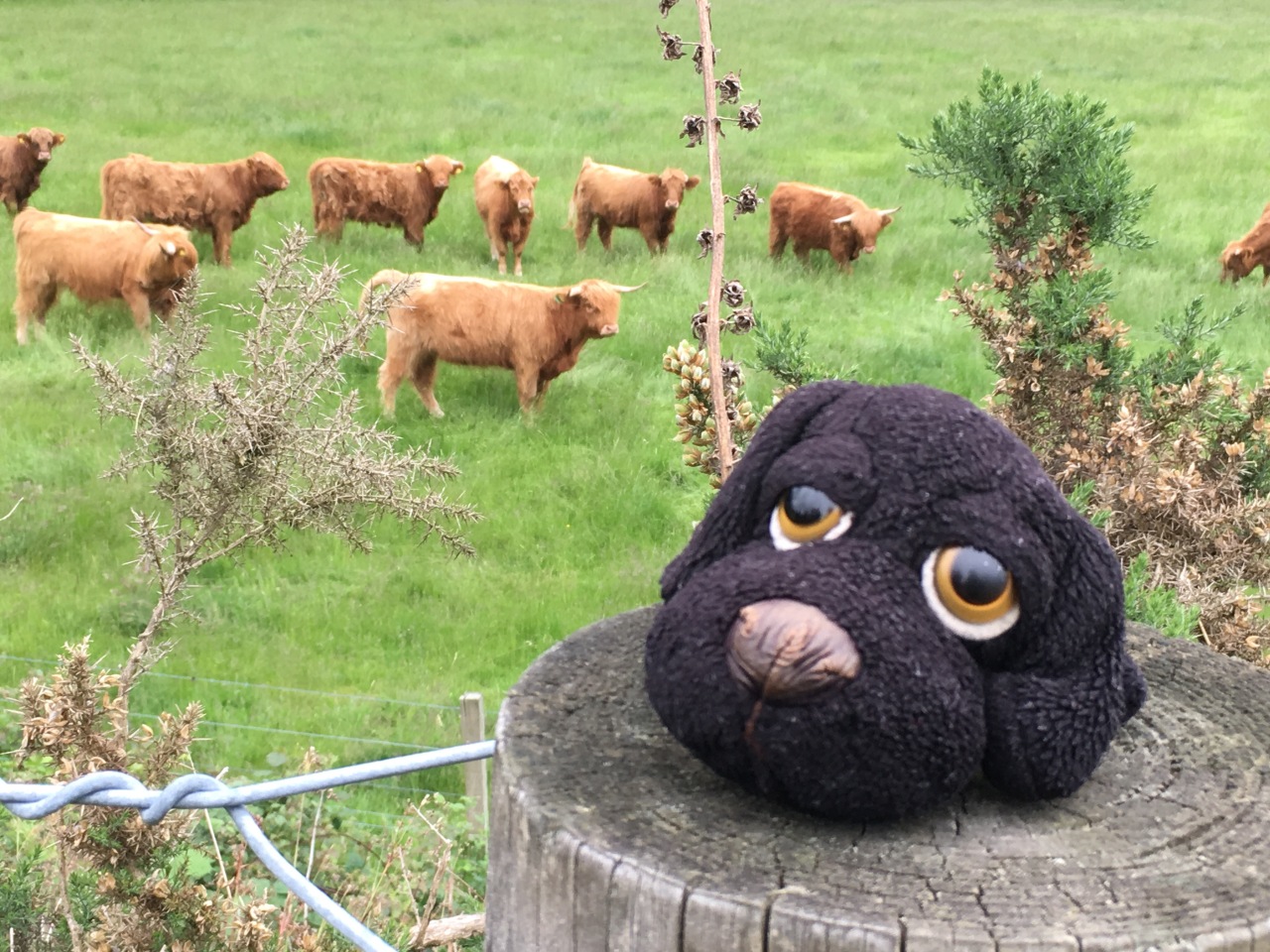 The cows are awesome too