Huanchaco, Huanchaco bus to the beach

Rising early in the morning we set off in different directions with our local Peruvian volunteers from Espaanglisch, Mayra and Pabel, a couple of twenty somethings, who spare their own time to help Espaanglisch with English classes at some of Trujillo’s poorest schools. 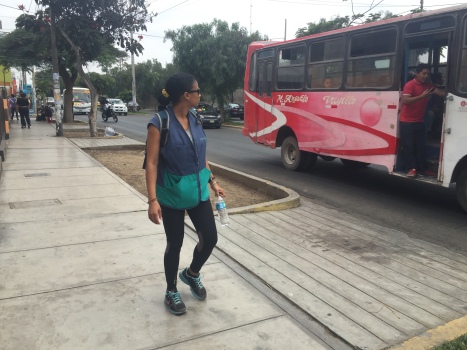 The taxis are abundant and the grey concrete walls of the partially finished city buildings are brought to life with the multi coloured taxis and buses honking their way through the congested streets.

Some thirty minutes later we arrive at our various destinations and it’s usually a short five minute walk through areas that don’t see many Gringo’s, yep that’s me not have they seen many South African’s.

Simon Bolivar School has tough challenges like the real General it is named after, the walls and doors and ceiling are wooden so the noise from neighbouring classes echoes easily into each room, there are no playing fields only a concrete volleyball court and a dirt patch surrounding it, in comparison Telmo Hoyle has proper brick walls and a safer playing area and a little bit more developed. Julio Guitierrez is a huge school and has more infrastructure and the teaching job is a bit easier, whilst the newest of the four schools is, La Cantera which has transformed from its previous dwellings to something more modern.

Whichever the school the kids are a delight and gasp when we speak real English and want to know where we come from and gasp even more when we say South Africa and they struggle with the concept of me being born in England but living in South Africa. 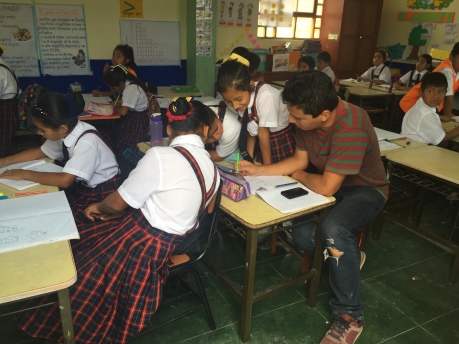 Then the gasps get louder and almost chaotic when we talk about our journey, I think most want to join us. One very intelligent 10 year old boy tells me he does not want to learn English, because he wants to go to Cheena (China) and he knows they don’t speak English there. I shock him when I explain many thousands of Chinese kids are learning English, but he insists English is not for him. 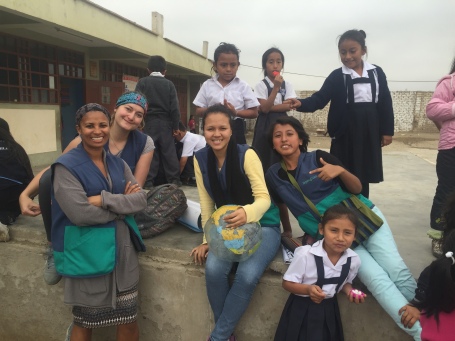 Then at some point Sharki3 speaks in Afrikaans and translates and the girls are full of admiration. They always ask me about Claudia and can they meet her, when they do swarming like bees around my hunny! 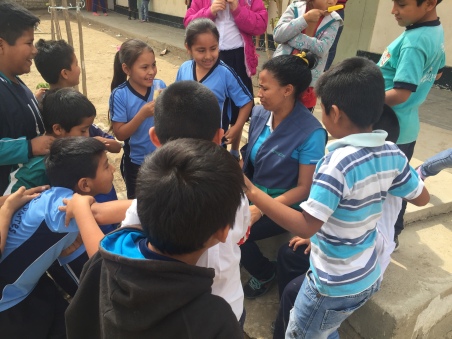 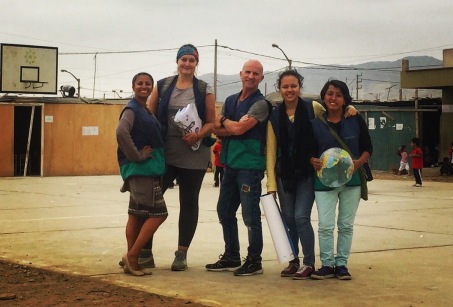