Farming in the Outback

A hop, skip and a two hour train ride away from Melbourne is a beautiful town called Castlemaine. In it’s hay day it was the centre of every goldminer’s existence. Now it’s just a shadow of its old self but for us a welcome relieve from three weeks of endless city life. 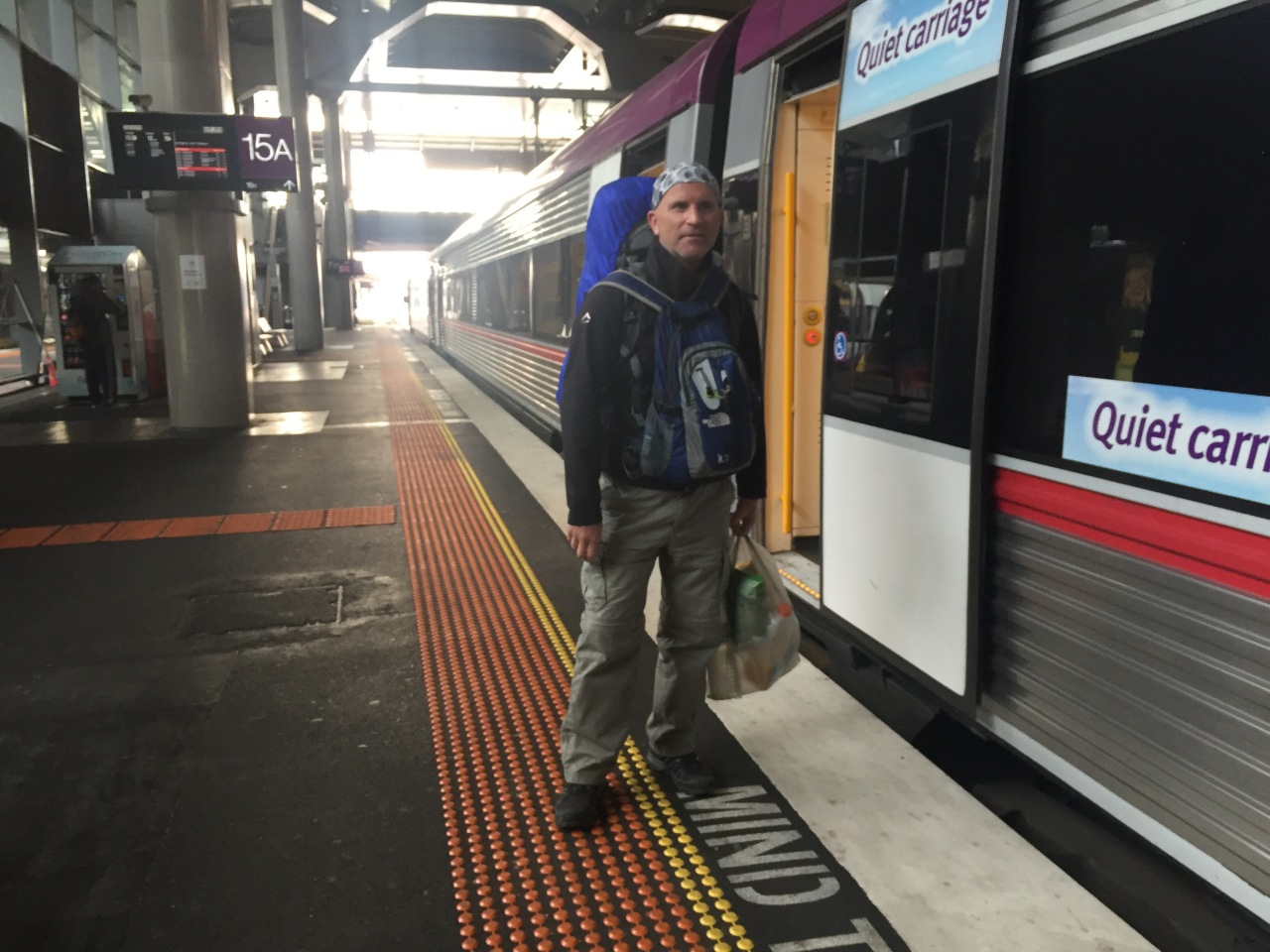 When they say a change is like a vacation, the same holds true even if you are on a vacation. Travelling around with nothing to do but see sights, taste wine, read, meet friends and laze around, becomes tedious and too much like hard work. After a few weeks of no volunteering we were in sore need of something less idle to do. Our rescue from certain boredom and overexposure to idleness, is orchestrated by our honorary sy son, Aman, who in his ever innocent manner, implored us to meet him somewhere before we departed Oz and in atypical fashion we said said, screw-it-lets-do-it,  and went off to do some farming. 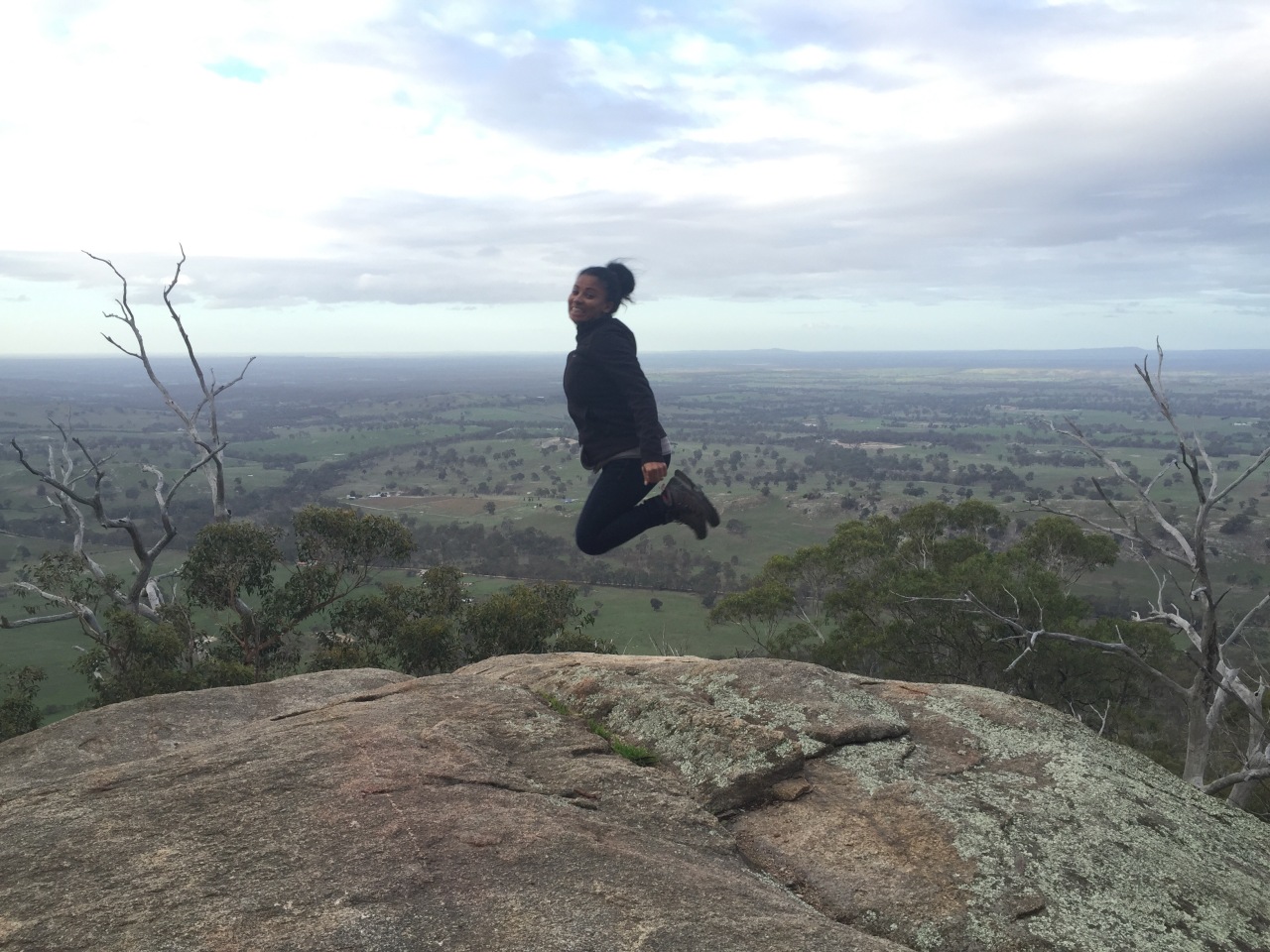 Jumping off a cliff 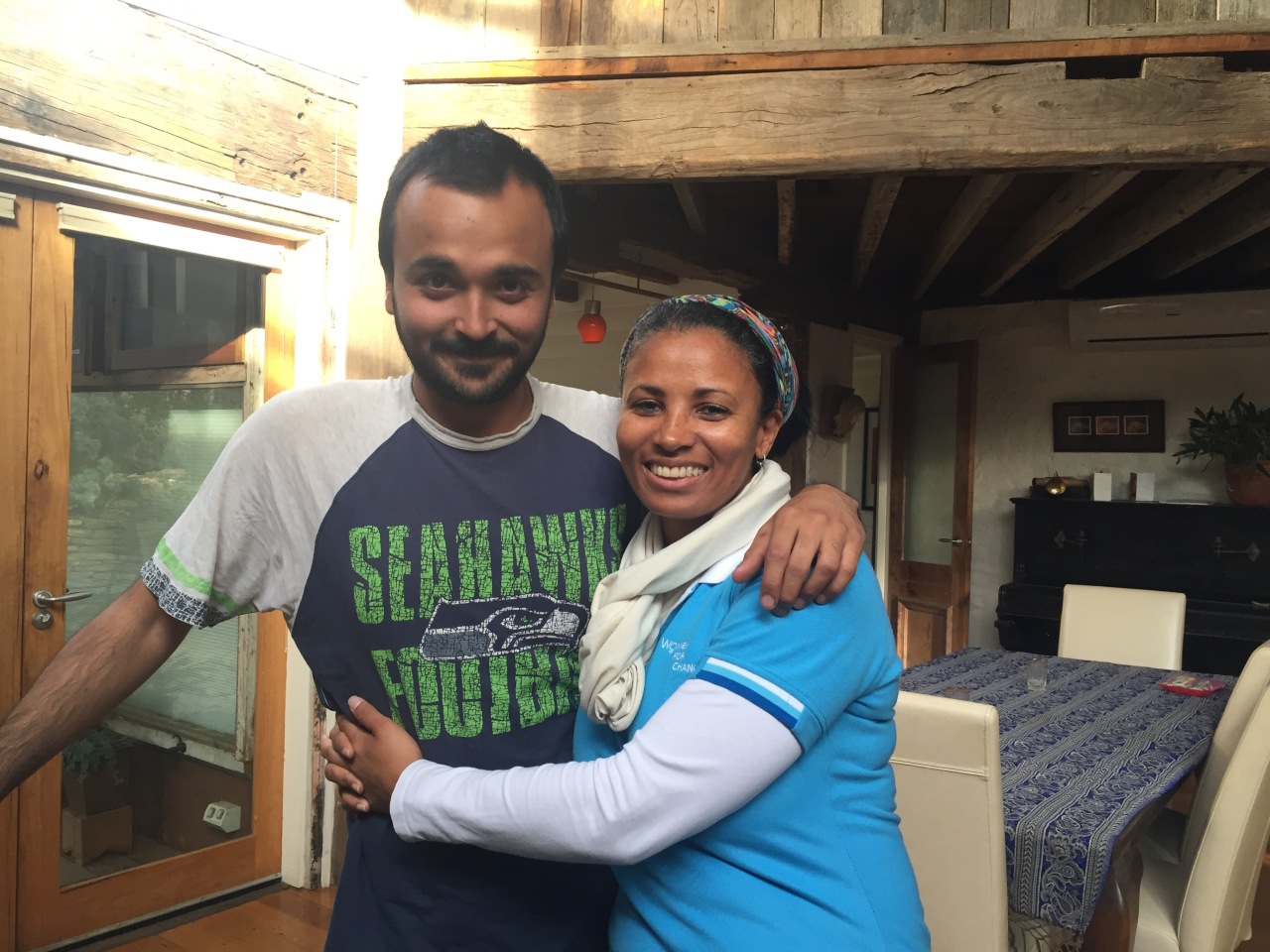 Ok, it’s not technically true! It was not farming just doing some light gardening… And the closest we came to the outback was a quaint little village called Fryerstown outside of Castlemaine. Our abode was this eccentric country house made entirely of repurposed materials and our host, Carla has the coolest vinyl collection I’ve seen in a long while. Long talks over hearty home cooked meals and some obscure sitar music playing in the background was just the thing to cleanse our souls. And if that was not enough, we had mulch to spread, weeds to pull, rose bushes to prune and logs to split! 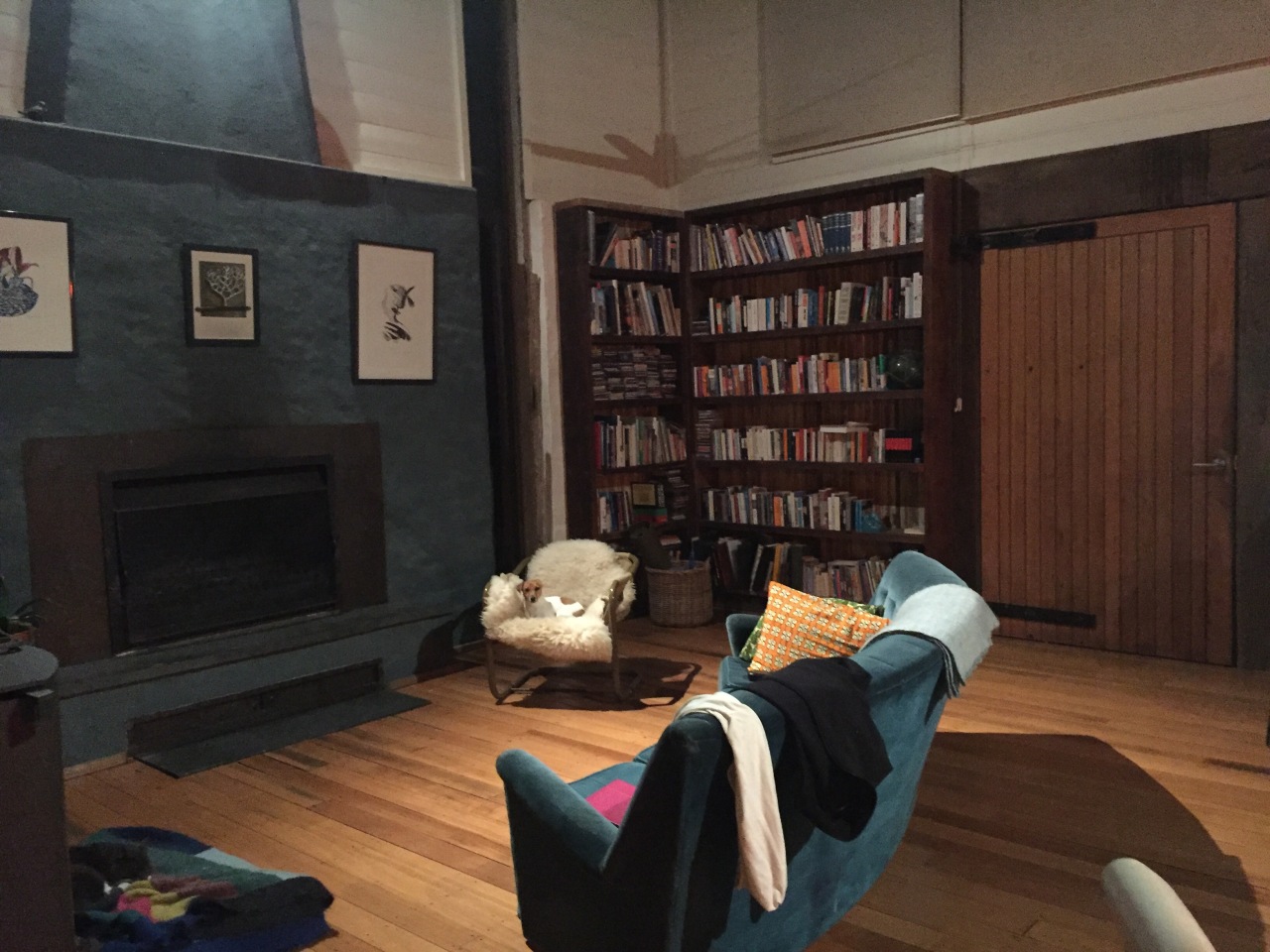 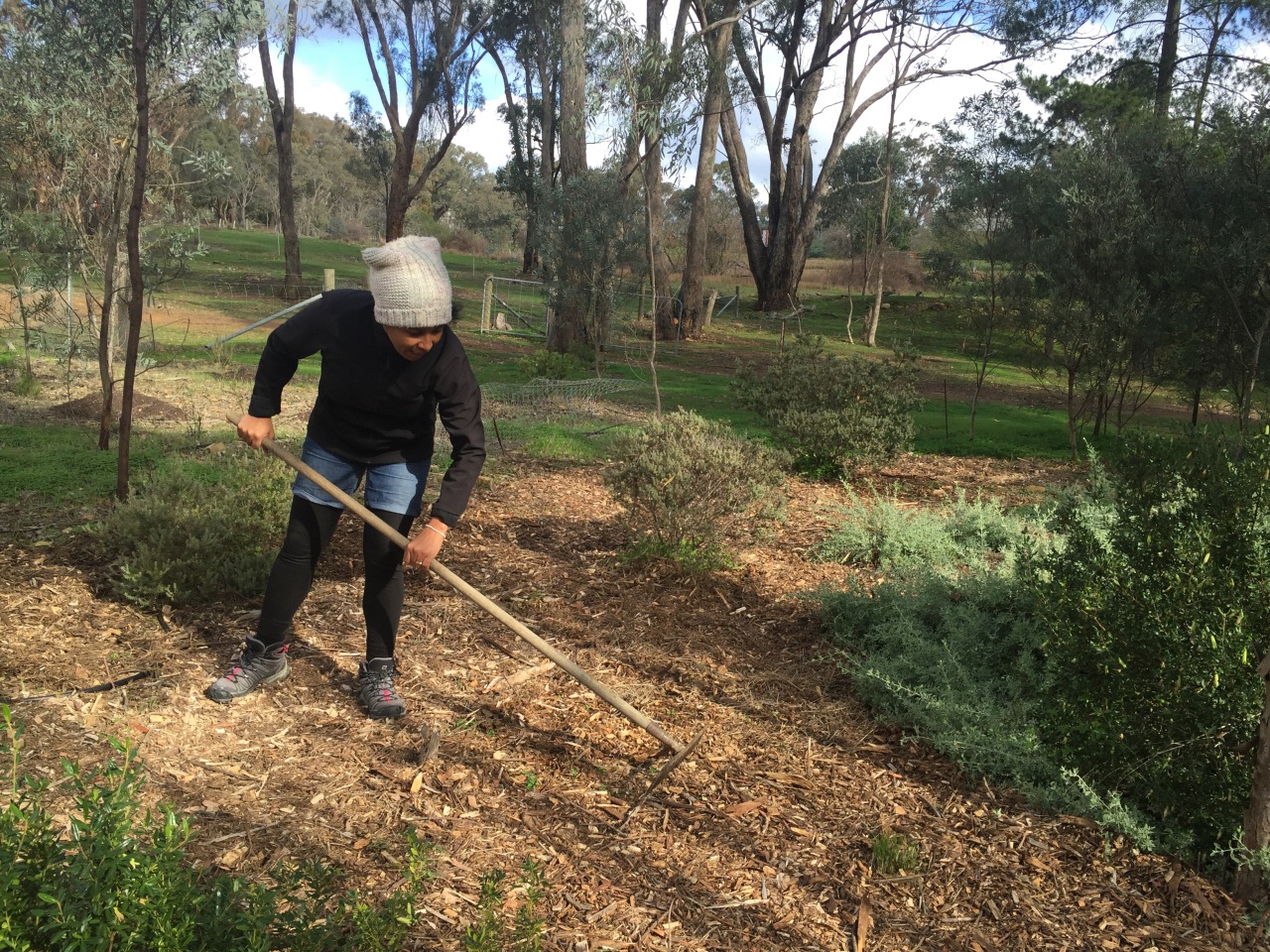 Thats how you spread mulch 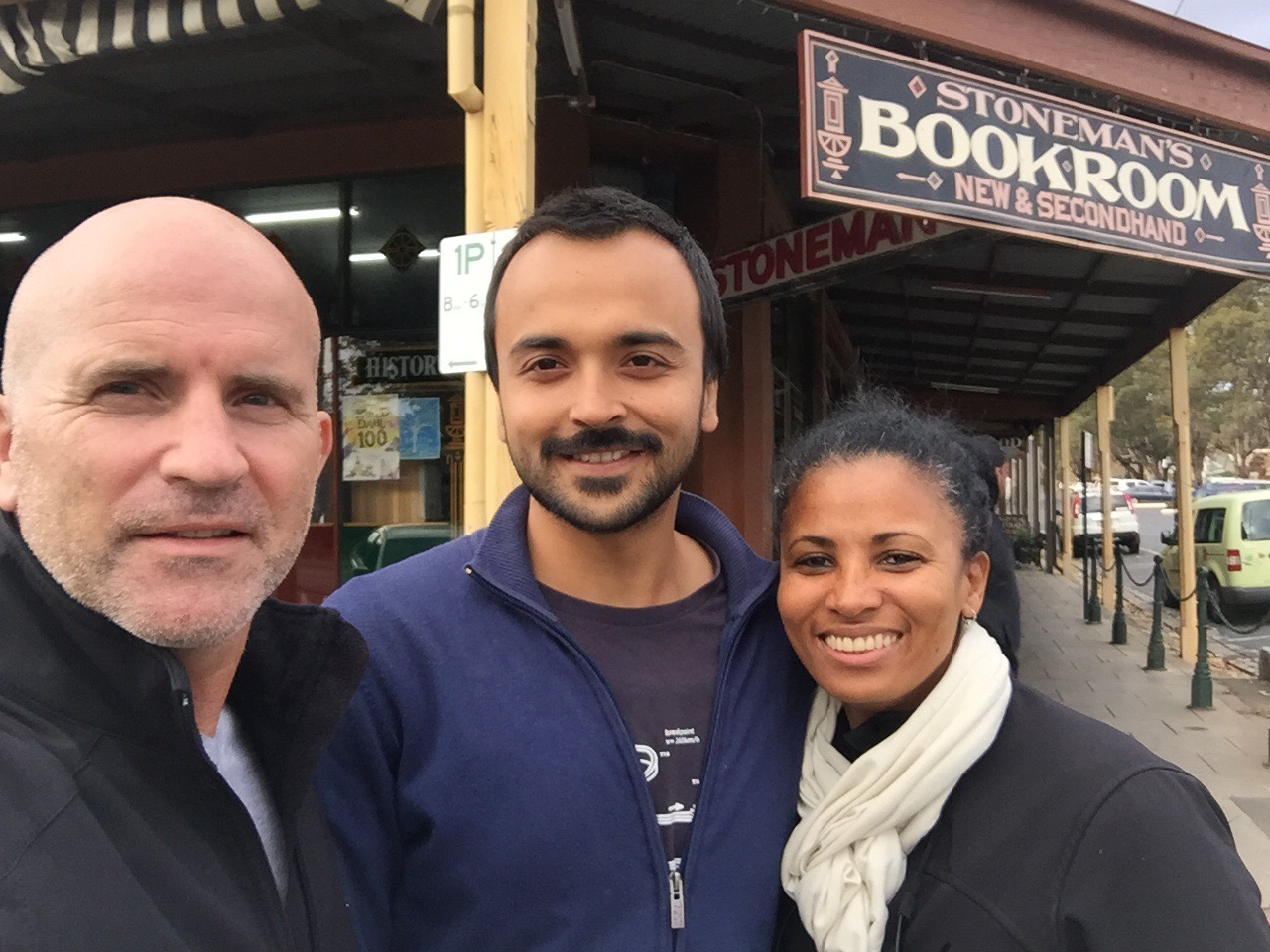 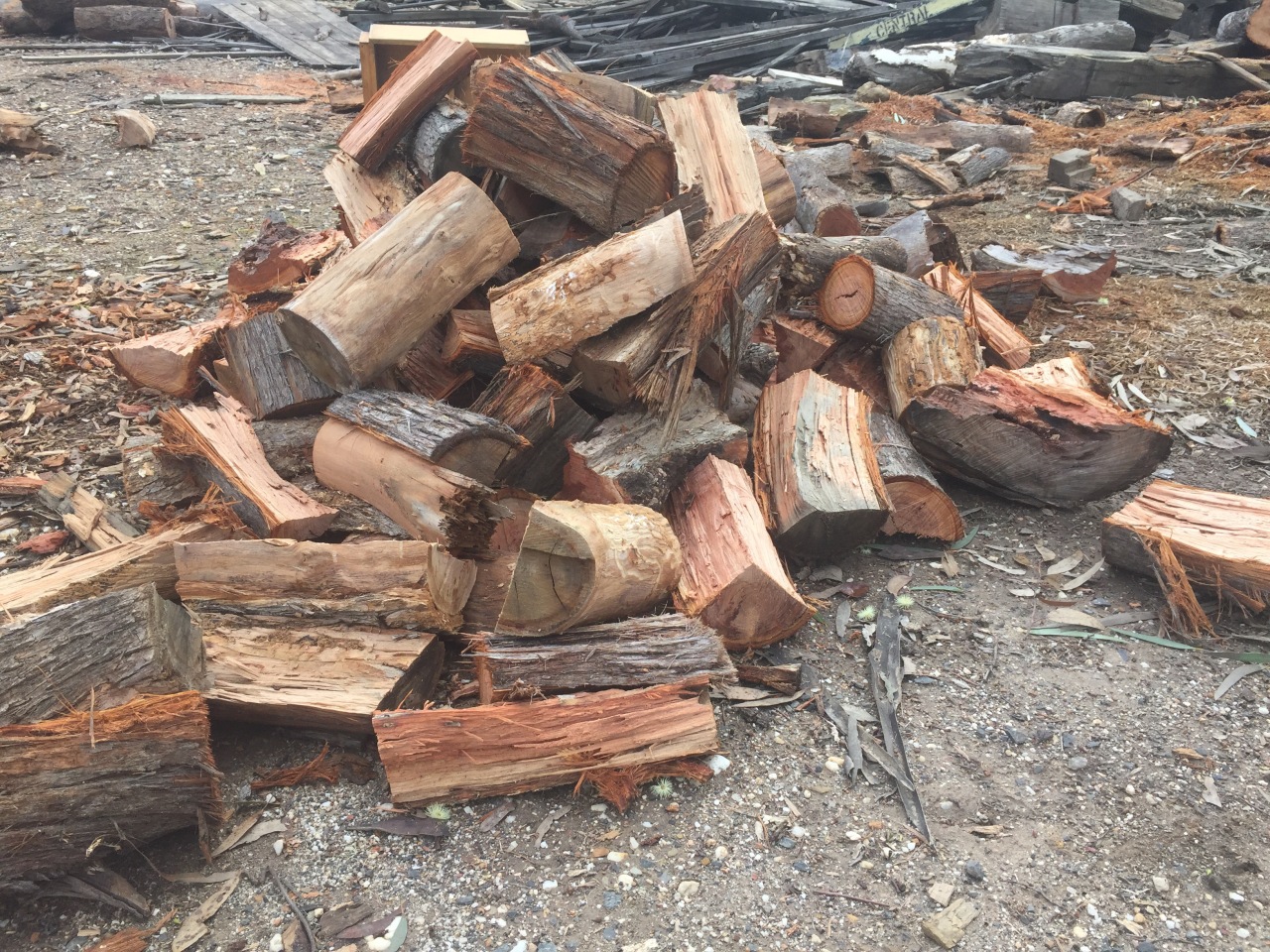 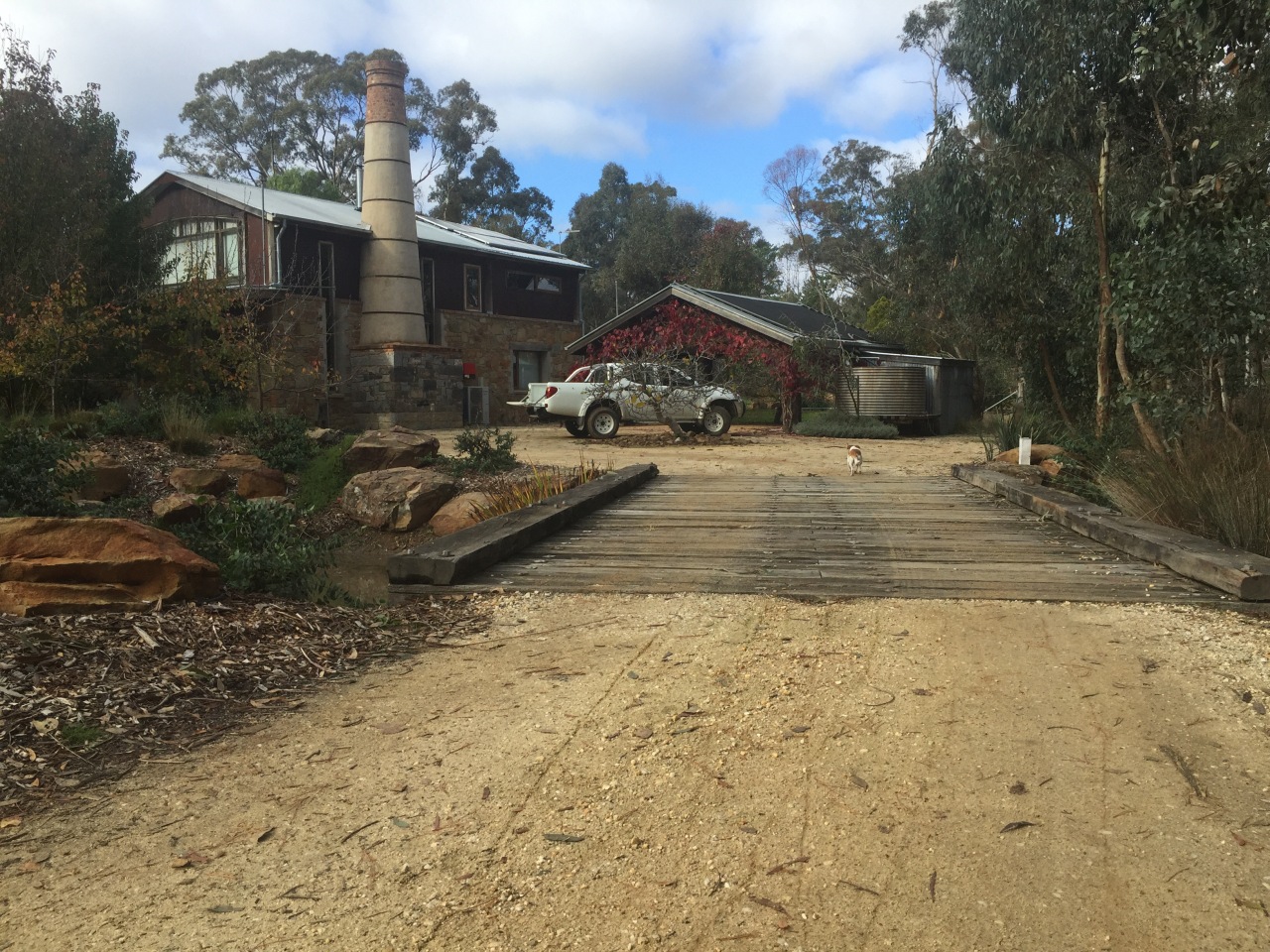 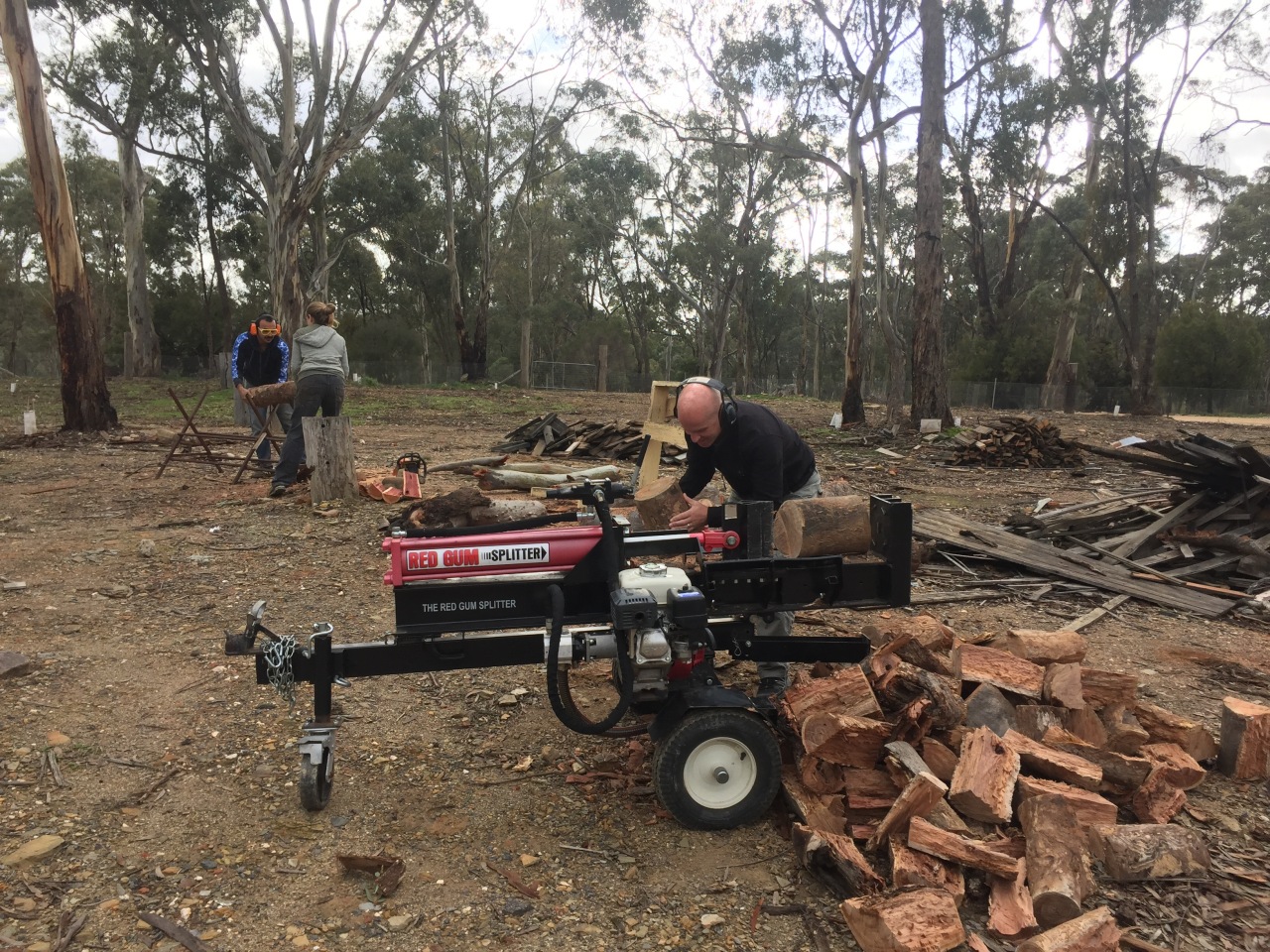 Fin trying his hand at splitting some logs

﻿The life of a country girl…