Malaysia was a whirlwind visit mostly because it’s a country of much island beauty and we’ve spent plenty of time on islands in Thailand. I for one, was ready for a change of scenery. So we headed to the big city of Kuala Lumpur, as our first stop. The twin towers in Kuala Lumpur is as splendid up close as in pictures and in the movie Entrapment. 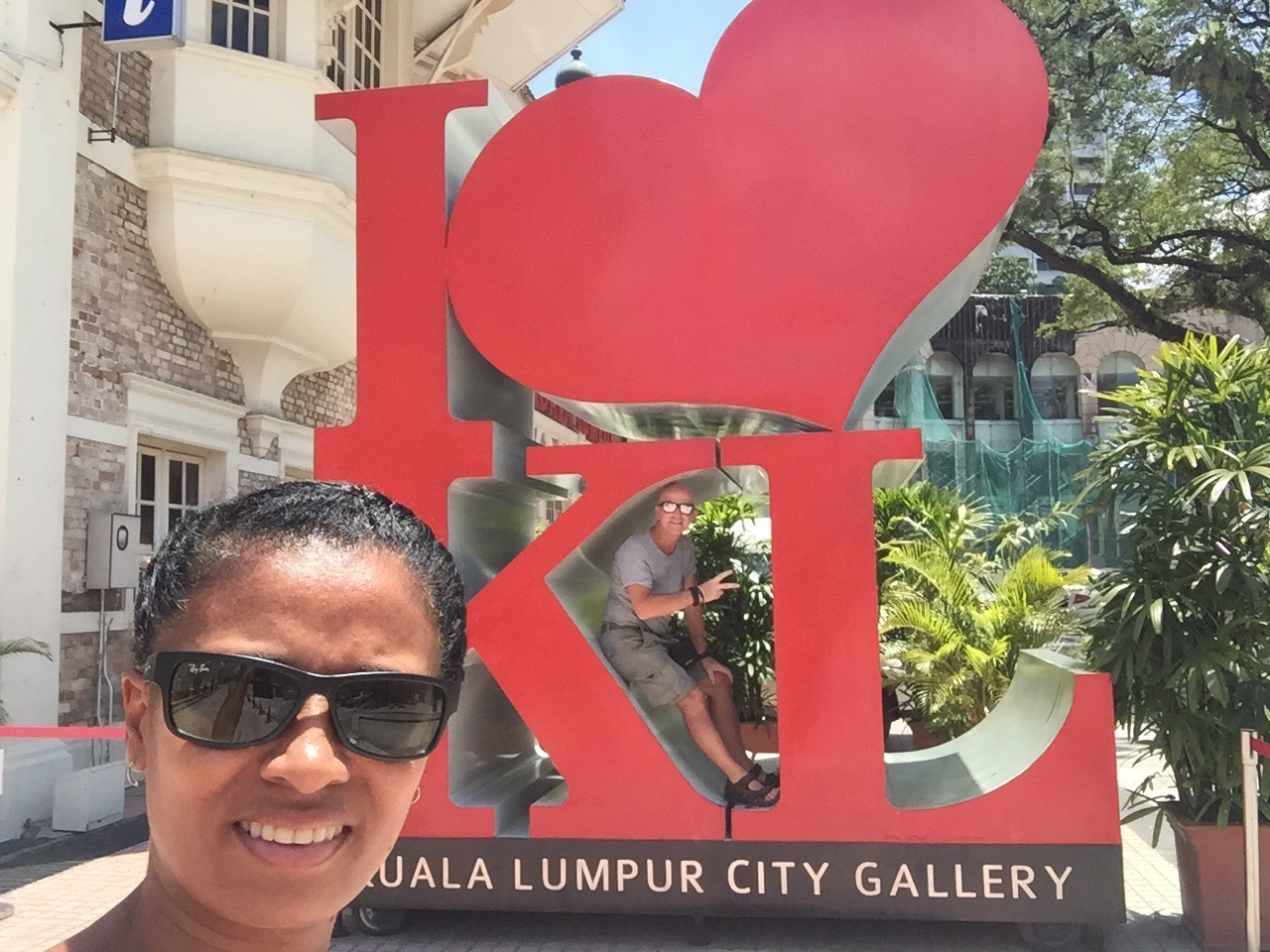 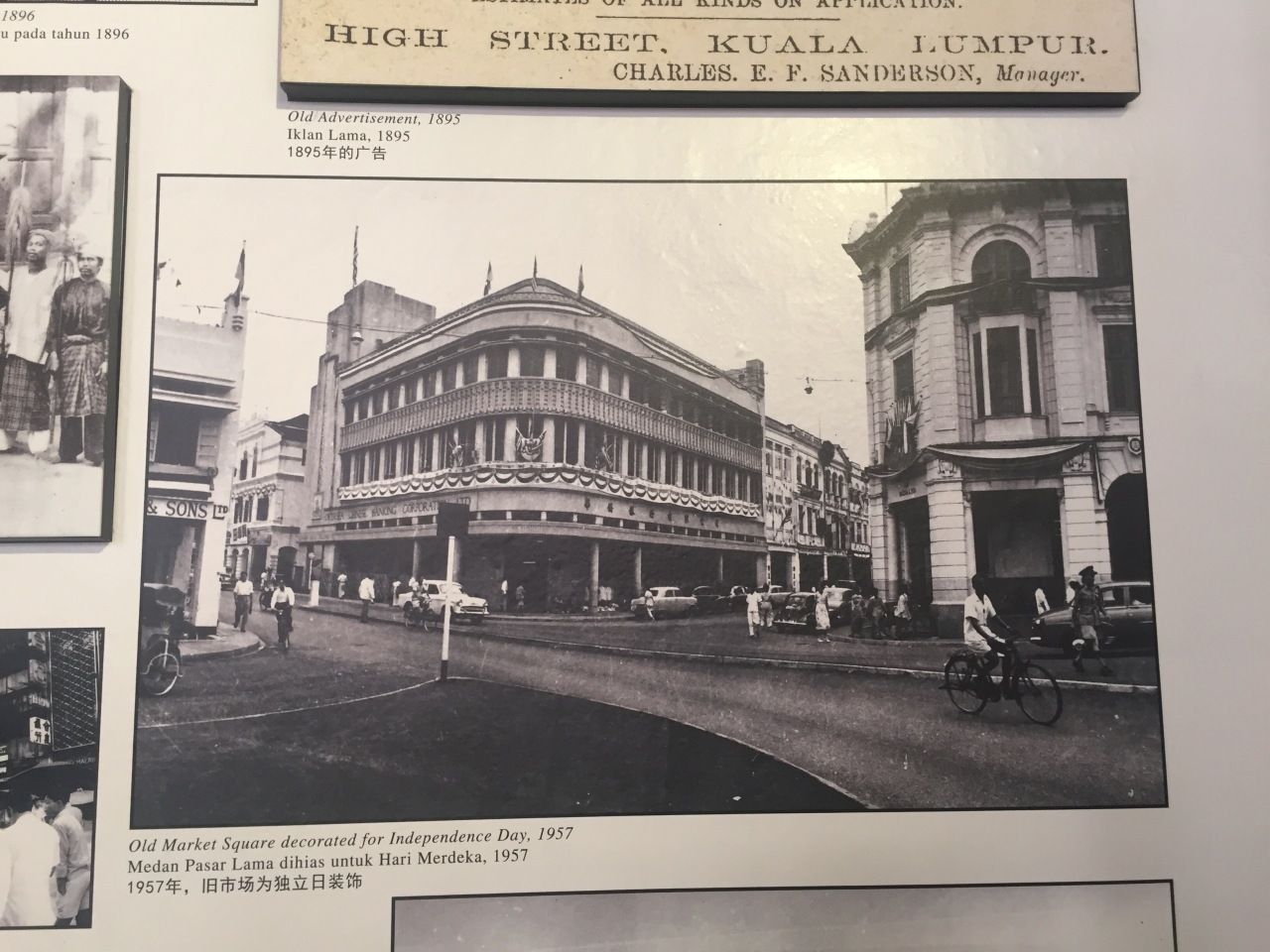 We walked what seemed like hours to reach it not realizing we were going in the wrong direction and hence the long way around. In our defense, it was at night after a long day. I enjoyed the many historical buildings many from colonial times and the shops that also houses the families, build literally on the street. Or the street was build on top of the houses? The beautiful mosque which sits at the confluence of the two rivers are still awesome even with the massive construction going on around it. 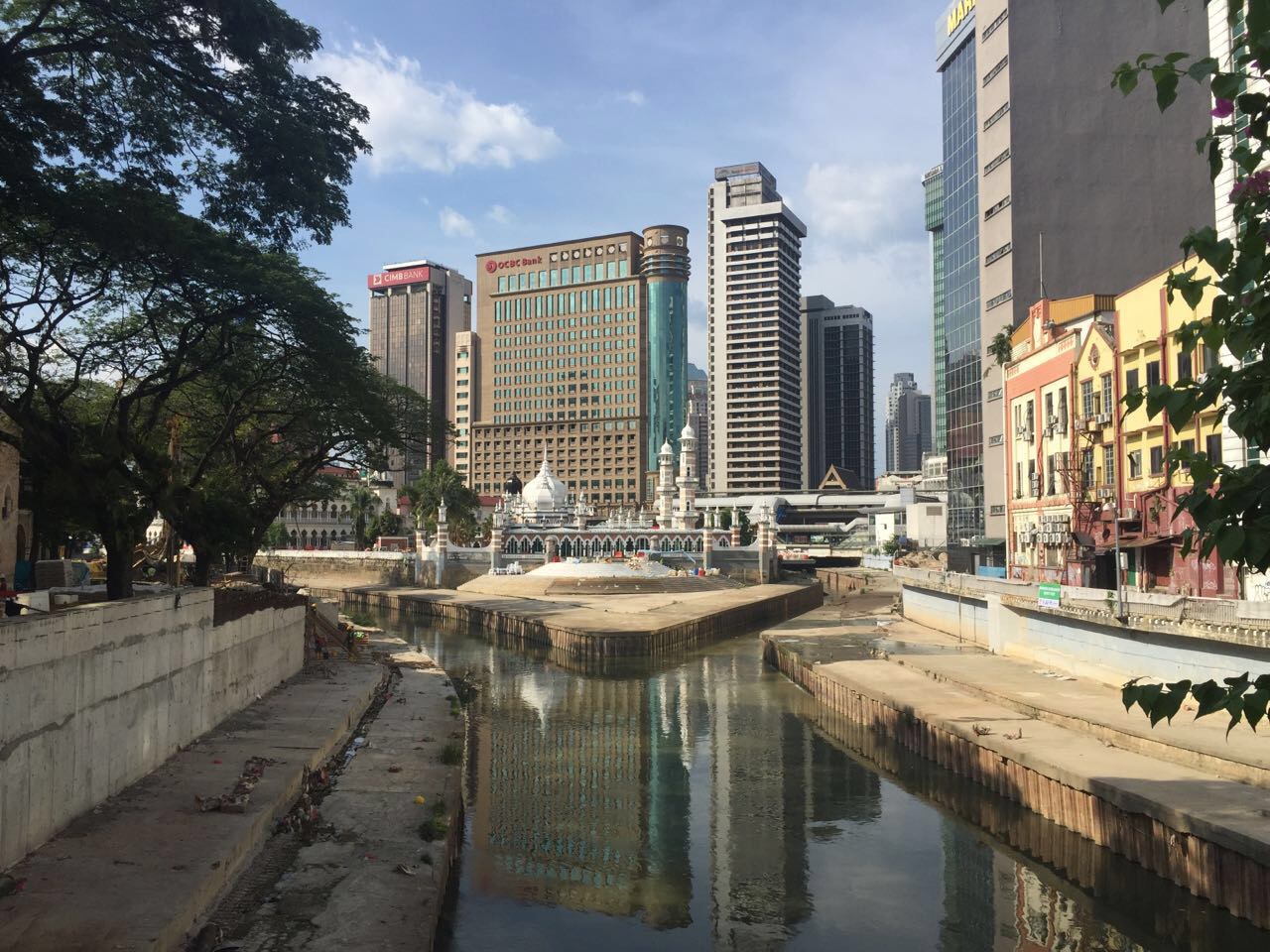 And then the Merdeka square, or Independence square which plays host to the majestic flag pole where the British flag was lowered for the last time on 31 August 1957 and the Malayan flag hoisted, signifying an independent country. We wandered many hours through the police museum, music museum, KL Gallery, Butik Bintang and just in general the streets and parks of Kuala Lumpur.  The old railway station and national mosque is overwhelming in its splendor. And taking the bus and metro was a complete breeze. But if walking is your thing it’s just as easy to find you way on foot. Don’t leave without a hat, water and sunscreen. 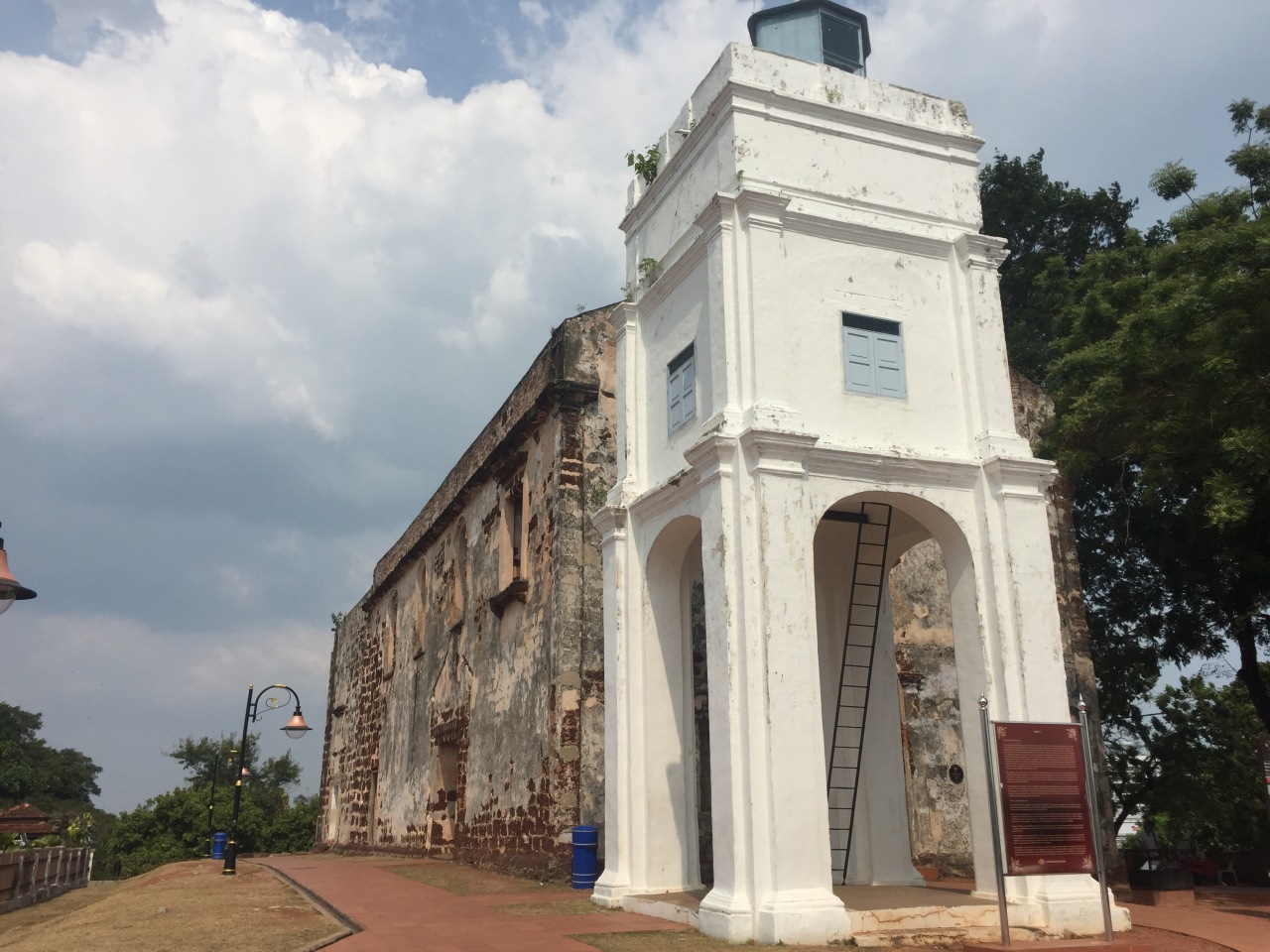 Need to take a break after all day cycling

Since Kuala Lumpur was a big city and we wanted to experience a little more of real Malaysia we decided to fit in a tiny town called Melaka, aka Malacca. It’s not just any town, but a UNESCO World heritage site. Its history is one of invasion by the Portuguese, Dutch and finally the British. And all through it, they managed to remain true to their own heritage. Of course the indelible marks that was left by all these swashbuckling colonists are undeniable, but the mosque that is down the street from the Chinese temple speaks of a diverse culture that was just not going to be snuffed by some pirates speaking fancy languages.

My only regret is that I didn’t get to spend more time with the real people of Malaysia, but everything in its own time.