I’m not sure, ever, if I describe it as a city or a country. It was Malaysia’s then the UK’s then it became an independent state, loosened from the shackles of both countries. This city attracts people from all walks of life. The old-money-rich, the new-money-rich, the wanna-be-rich, the admirers-of-the-rich, the servants-to-the-rich and those-of-us-who-judge-the-rich. I’m the latter(unashamedly) and my take is that we come here to stare at all the things that is just out of reach of the ordinary man. The vulgar displays of riches confirms the great disparity that is between the haves and have nots. Chauffeur driven Bentleys, lambos and ferraris in daily traffic, a seventy or eighty story building for JP Morgan and Merrill Lynch and every high end designer store everywhere the eye can see. I’m exaggerating a little of course.
Don’t get me wrong, I like nice things and going to nice places. It’s what we work for after all. My problem is with working people having to live on less that one dollar a day to feed themselves, to build high-rises and what-nots so the privileged, can sit there and move money around and claim they’ve added value. It’s not new news and happens in other places as well but it doesn’t make it right! Singapore government claims that all Singaporeans are provided for, but they don’t even count the thousands of migrant workers who live there in squalor, exposed to disease from living on top of each other. That is just wrong and I feel ashamed of the greed that is so prevalent. And on that note, I’ll get off my soap box and stop judging out loud.

It has everything an affluent city could wish for, gardens, waterfront, historical buildings, skyscrapers, diverse cultures, beautiful theatres, galleries and a gorgeous river. So I guess that’s more than enough to keep people coming back for more. 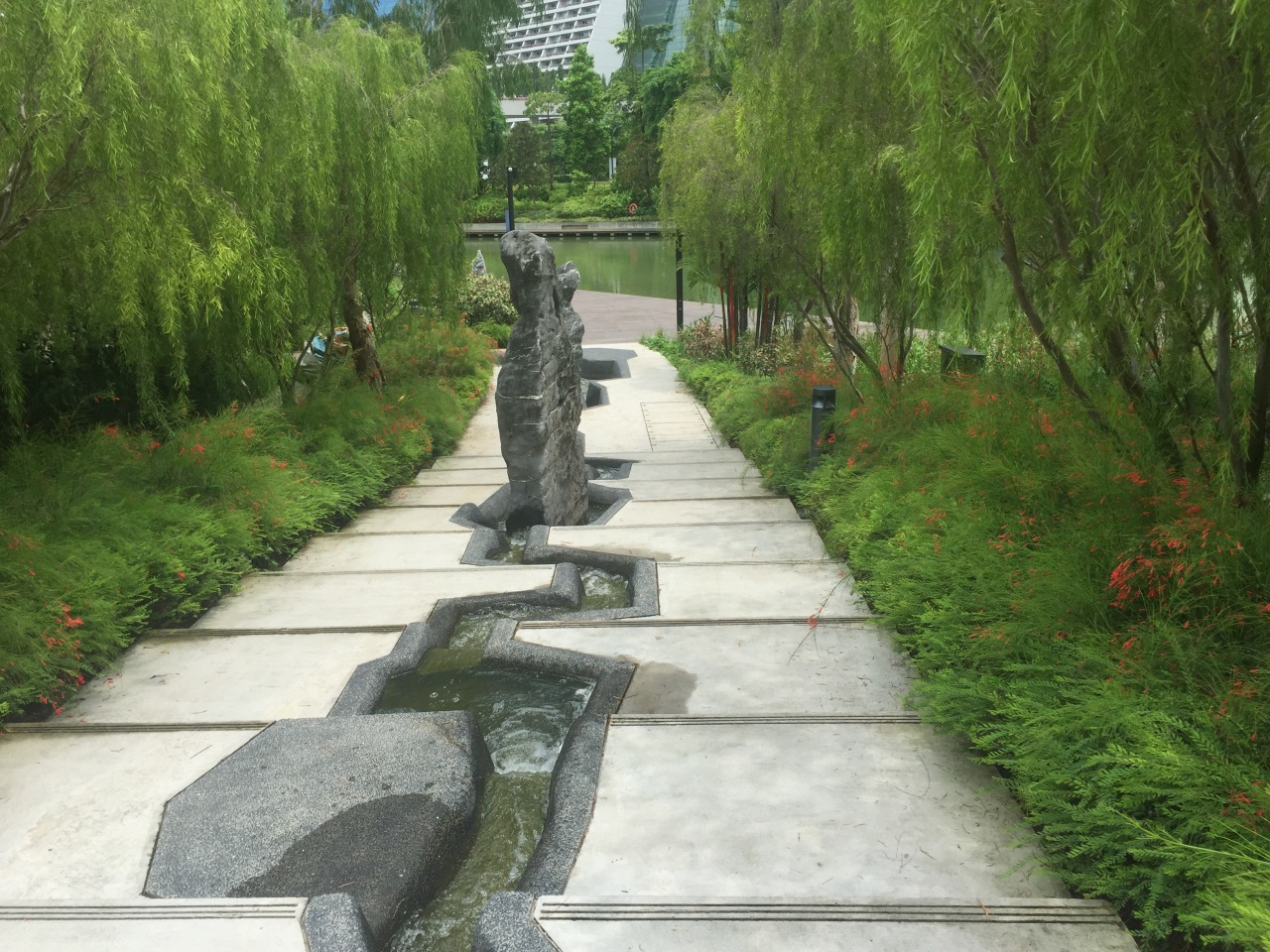 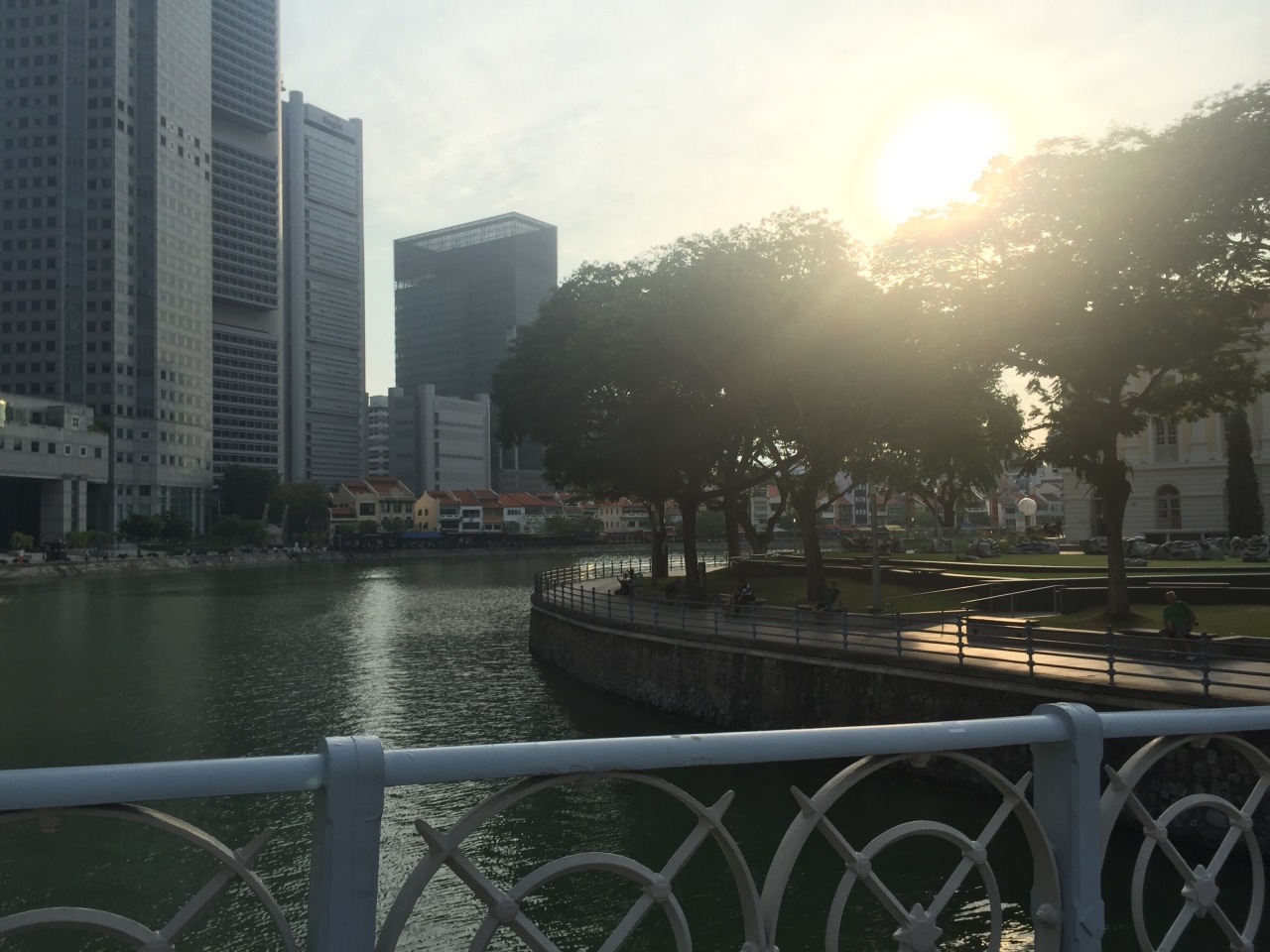 So in conclusion, Singapore is a beautiful, shiny, rich and clever girl, until you get to her house and then you’ll see the dirty underwear on the sofa, fungi riddled dishes in the sink and all kinds of critters crawling all over the filth. Kinda like the girl Ross dated in the fourth series of Friends…

You are in awe, yes, but also just disgusted!