It’s a common misconception that the Japanese people are shy and uninviting.  Well I have it on good  authority that they can get quite mellow after a few drinks… Who’s authority you may ask, and of course I rely mostly on my own.

The scene of the crime

A toast to a birthday boy

So here’s how it goes… We go out on a Friday night for an innocent drink after a long and heartfelt convo with our tiny offspring. Also, it should be mentioned, after some begging from a certain gentleman because his wife was more inclined to lie around in her undercrackers at ten pm. The compromise, a quick drink at the Aqua Shack some fifty meters down the street. A quick drink changed into a bottle of cab, and an additional four glasses of wine later we were finally asked to leave. 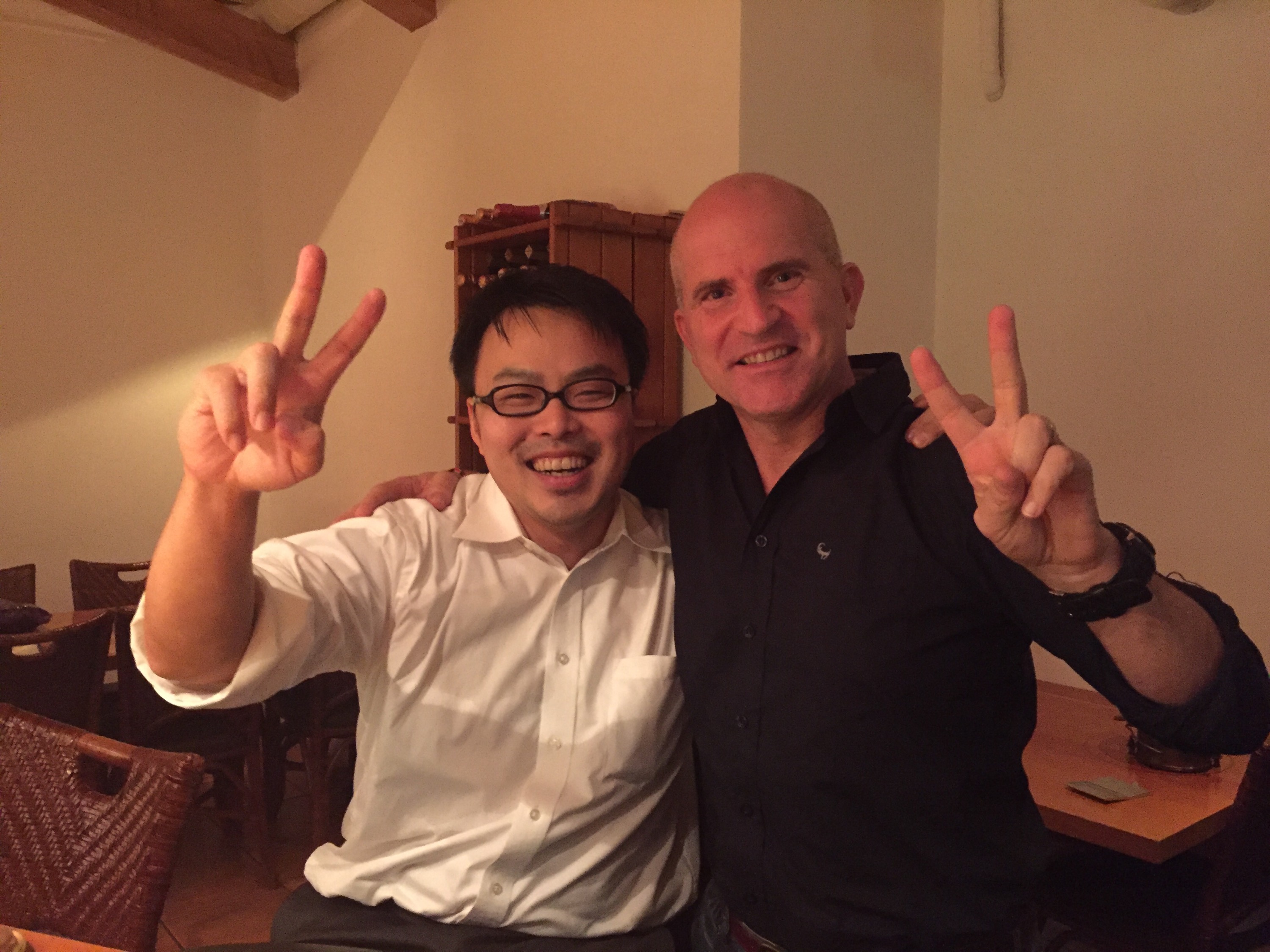 But I’m leaving some parts of the story out… I helped a very nice lady understand her Christmas gift from work. It happened to be a multitool, and she happens to work as an IT consultant in healthcare. Fin used his translation app but we already understood each other. Then we struck up a convo with the guy next to her, totally strange to all of us, of course and also in IT. Two hours hours later we had miraculously attracted and waved in another ten people into the tiny taverna, which can probably only hold eleven at capacity. Another four new friends, a visit from the cops, two invites for drinks and five hours later, we were off to our humble little flat to try and get some shuteye before the sun came out. And it wasn’t long in coming. Walking along the street we saw the local supermarket get ready to open for the day’s trading.

Since we had another invite the next evening, we ventured a little further with Fin’s boyfriend and met the lovely bar owner Maku, at Kudama bar. We didn’t have as late a night but it was close to three am when we finally got to bed. 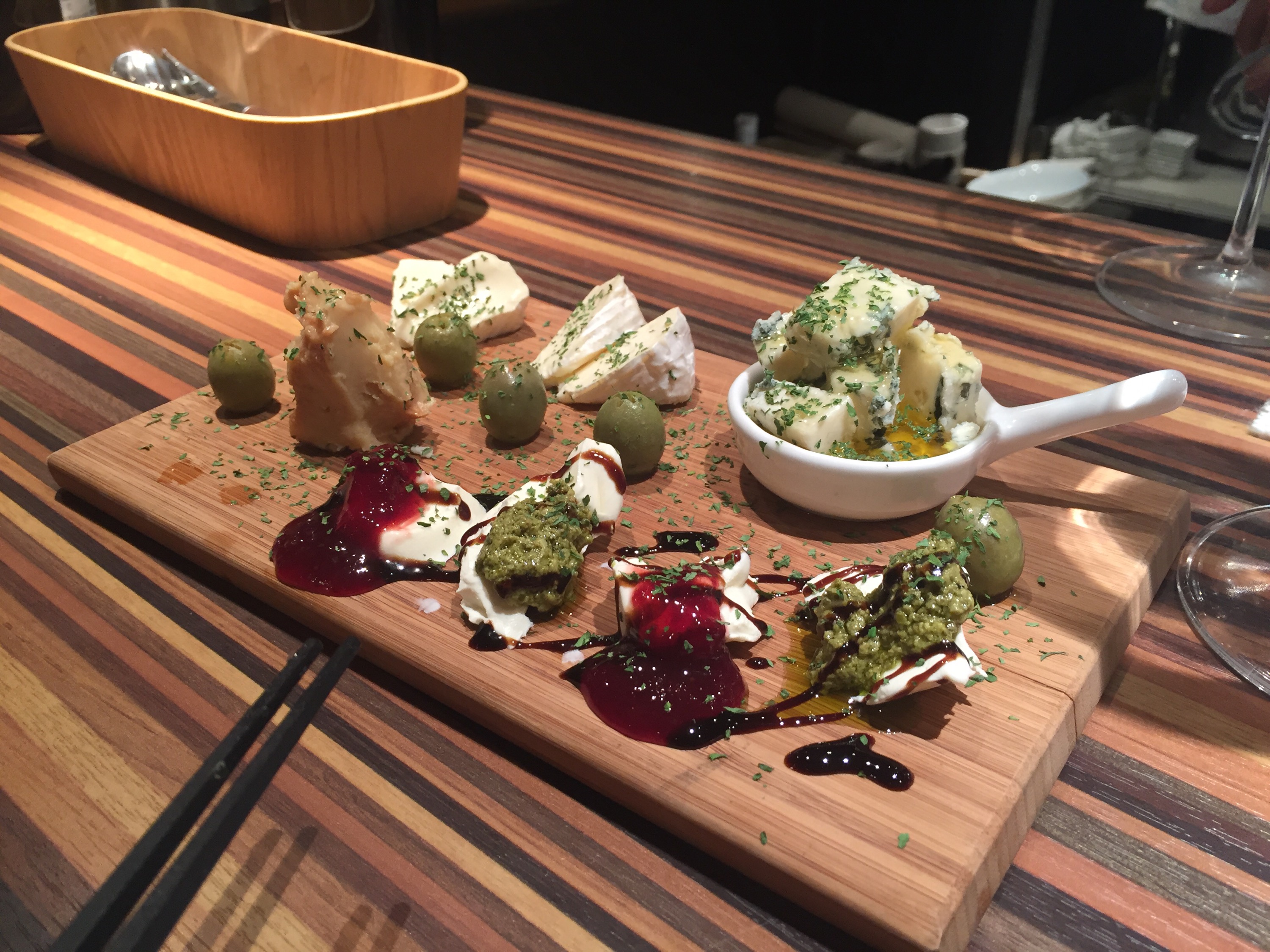 Something to snack on between the drinks 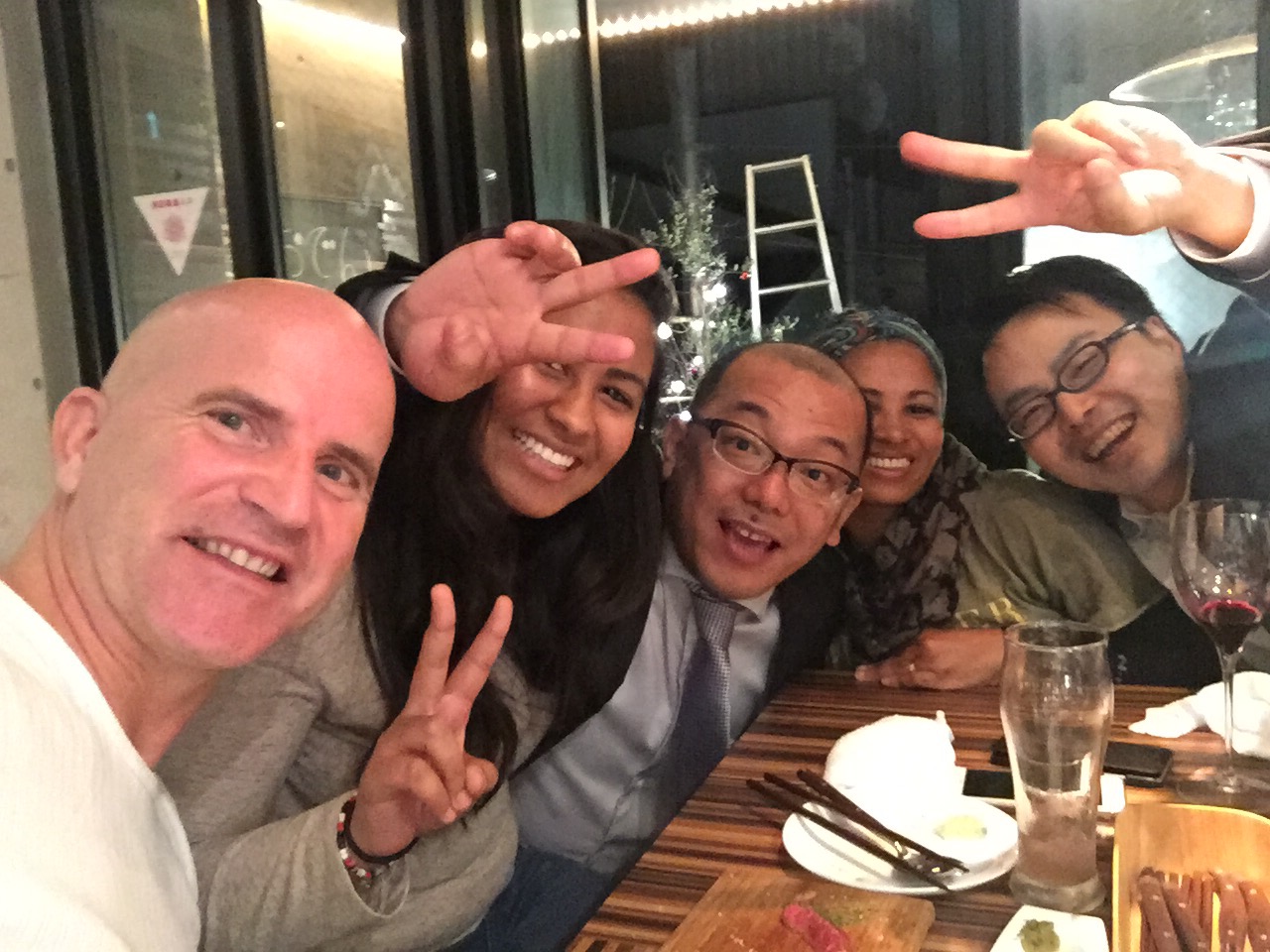 Some more friends, with TJ in tow