Left at the crackers of dawn to take the bus from Ubungu bus terminal. Our hotel manager was so kind to book our tickets and take us to the rank. Thank you Boniface Gamba…

We had a bus driver that took no prisoners; when he said safari njema he was off and some stragglers had to jump in front of the bus to stop him. My kind of guy!! 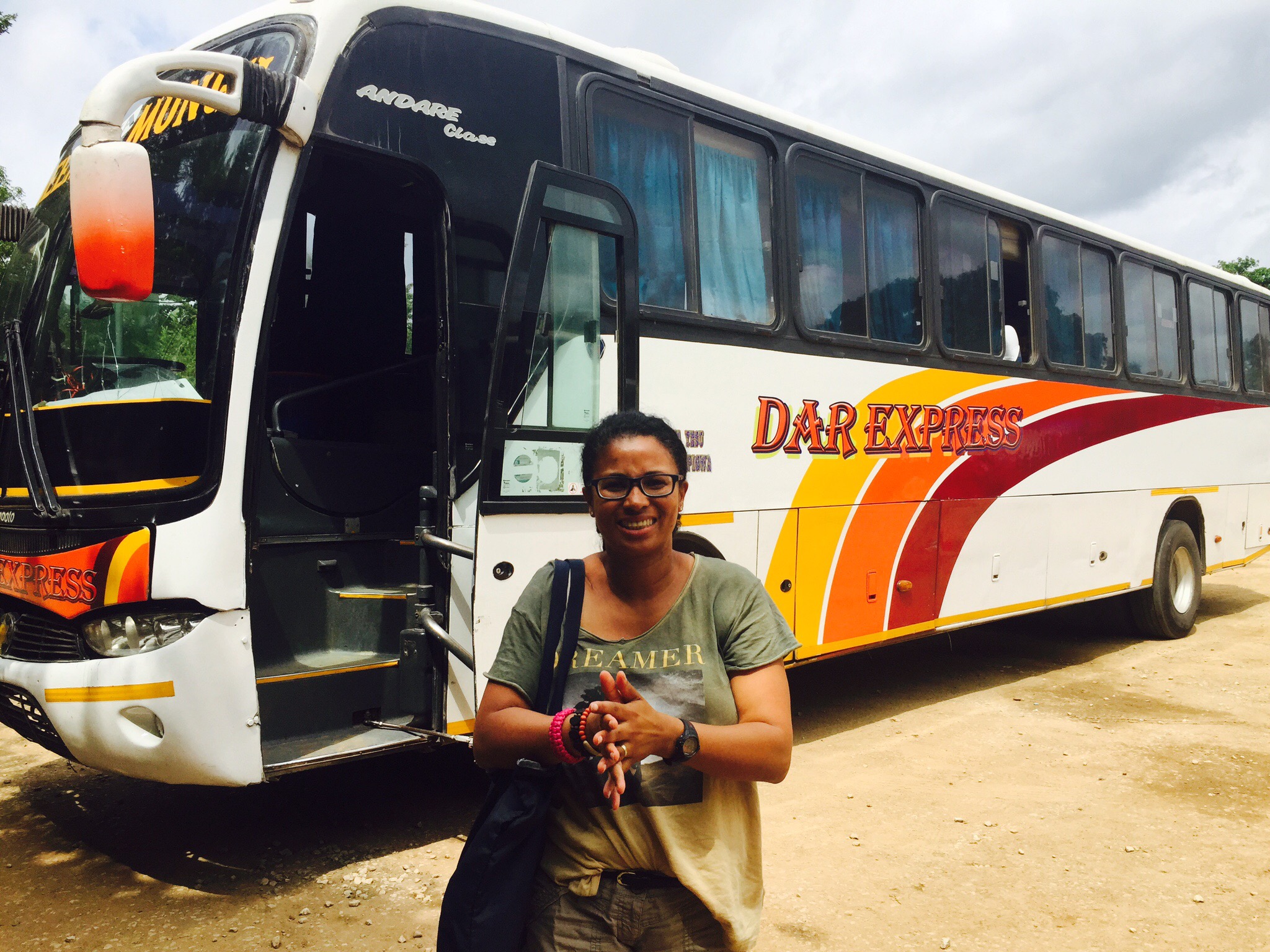 It was definitely an express bus, he went like a bat out of hell but he was a safe driver. If not for the gravel road half of the way I could’ve maybe had a nap. Ten and a half hours later, we touched down in Arusha. Busy town and again everyone wants to offer you a taxi or safari and they don’t take no for an answer. One guy came asking us five times while we were waiting for our pick up.

Welcome to Arusha, home of mount Meru and neighbor to Kilimanjaro and the Serengeti.