In an obscure little village called Munenga, where the chief rules and owns all the land, is Malaikha school for the visually impaired.

Fourteen students live in and is given the freedom to learn in an environment where they are accepted and treated with respect and most importantly tolerance. We join four other bright eyed, young, eager volunteers in their plight to uplift the school and its residents.

We can only try to make a small difference while we are here and hope the affects will be lasting beyond our departure.

Oliness, a girl partially sighted and Jackson, a boy with mental challenges are the youngest. They are active, inquisitive children and all they want is to have some one to play with all day. Learning is not a priority for them.

Then there’s Junior and Charles, they are never quite sure how old they are 8,9 or 10, but more livelier boys than that you’ll not find. They are both partially sighted and is always on the make for lollipops! If not that, they want to know what you’re doing, where you’re going and who you’re going with. Endless questions, even your name is shouted with a question mark?

Obvious is an 11 year old boy from Johannesburg, South Africa and very proud of his country. He’s totally blind with an imagination and sharp wit of note. He loves to drum on anything that can make a sound and if anything worth mentioning is happening, it’s Obvious!

Then there’s the triple threat, Enia, Odiya and Mapenzi…11/12year old girls, not related to each other, who will eat you alive if you stand still for long enough. They are always hungry and have plates the size of serving dishes. Not big enough though. Lovely girls who are determined to come and visit as soon as their schooling is complete in five years. I’ll have to make nshima(pap) by the truckload!

A shy young girl named Jane, is clearly intimidated by the boisterous triplets and keeps to herself. She’s older than them and has multiple challenges but when you interact with her alone she really blossoms and shows what’s hidden inside.

Soka Joe and Sililo Sililo aka DJ Double S, are inseparable. Eating from the same bowls and bathing very loudly together in the pitch black. They both love music, hence the loud singing in the shower.

Benford and Innocent are quiet, shy, boys that only speak when spoken to, but very eager to answer even the most difficult of questions. They are quick to ask for help and listens attentively when you explain.

Last but not by any means the least, is Daliso. He wants to travel the world, or write the news or teach but I guess if he had his way, he would do it all. This boy is eager to pass his schooling and excel in chasing his dreams. Scared witless of the challenges that face him as visually impaired person, but all he really wants is for someone to tell him that he can do it. He loves to ask questions and engages people on a level that is beyond his years.

These kids have touched many a volunteer’s life and they still think that they are the fortunate ones. Little do they know, that we are the ones who forever will be richer for having met and interacted with them.

Thank you, young ones!!! 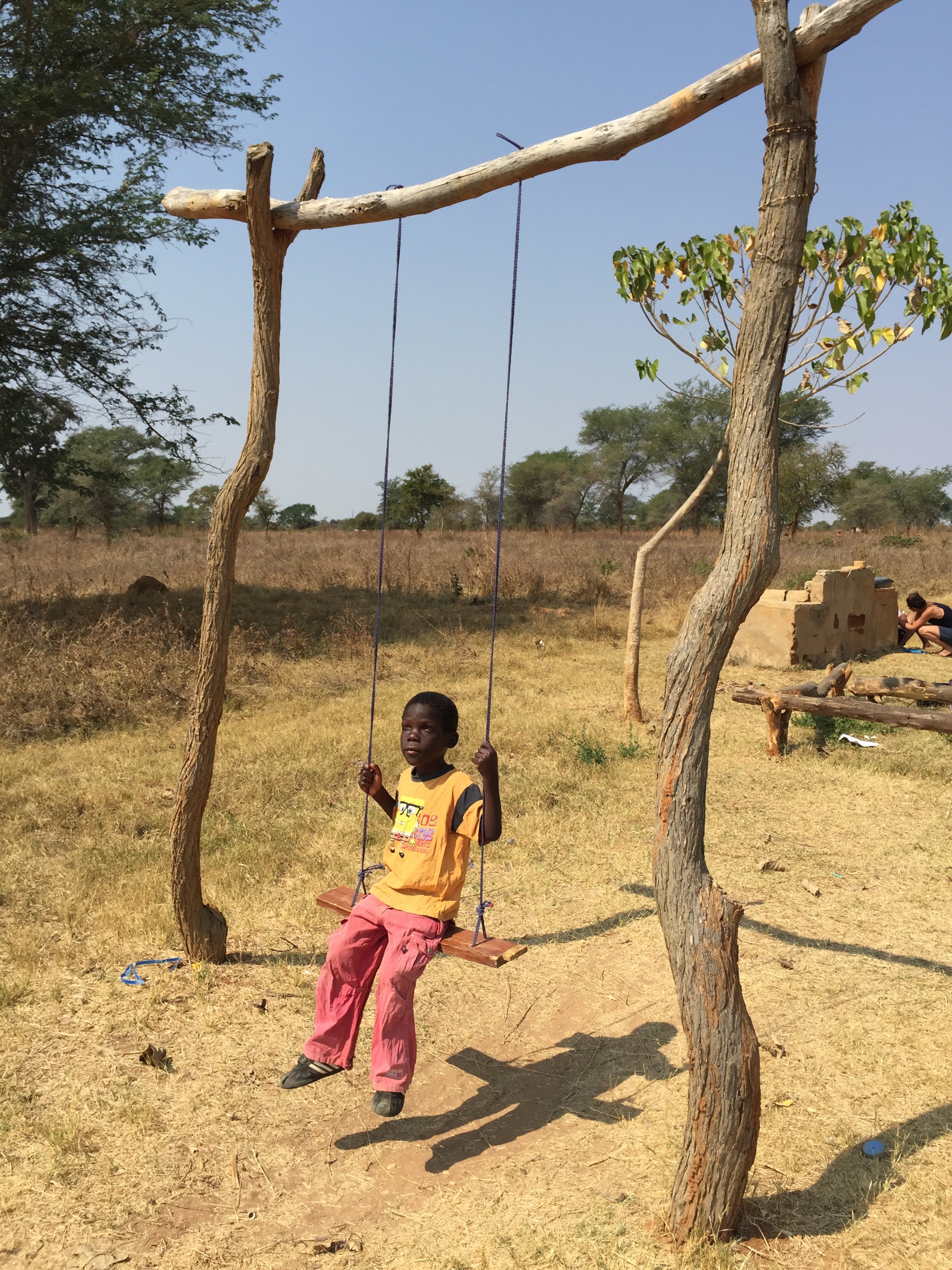