The Hand of God is at it again 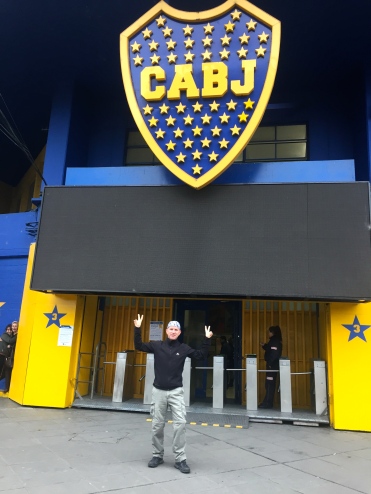 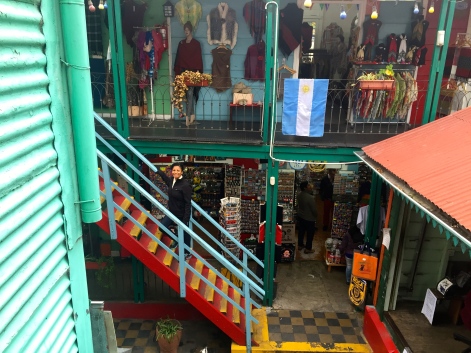 La Boca is the barrio (district) where the original settlers landed, but importantly today this is where Boca Juniors play football with their greatest player ever Diego Maradona who was king here when he played. The stadium and football kit colours are a curious mix of yellow and blue, the story goes that the owners of the club could not decide on the strip colours so decided to make the colours the same colour as the next ships’ nationality that they saw enter the port, and…the ship was from Sweden, so these became their colours. 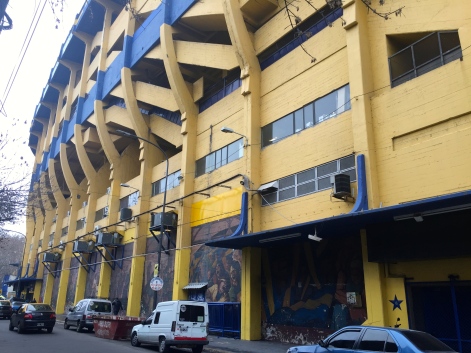 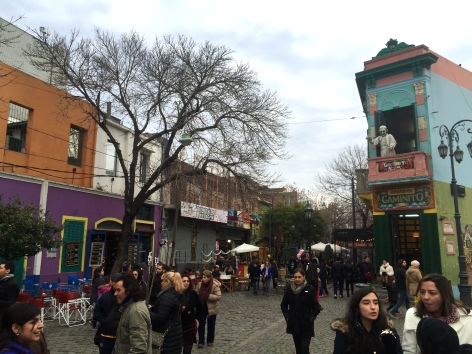 Argentinian Pope Francis at the balcony 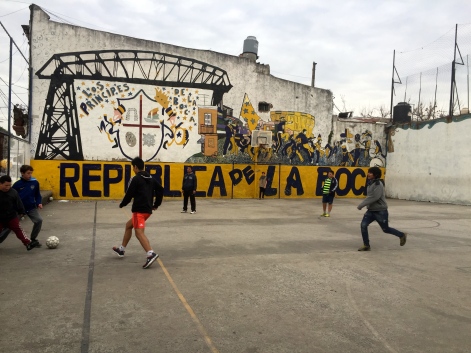 I managed to spend a bit of time chatting with Maradona asking him about his infamous ‘hand of God’ goal and the ‘greatest goal’. Yes, both scored against my native England in 1986, I was devastated back then, nowadays, it is not something that bothers me at all, all the same, I could not miss this opportunity, but for some reason, he stayed silent when I quizzed him? Go figure! 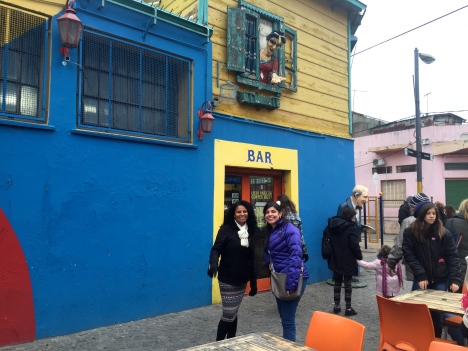 Shaki3 & Melissa watched from above

The buildings are all painted with a myriad of colours, figures peering out of the balconies above, even Pope Francis can be seen here. Tango shows are going on all day long, with couples practising their dance moves all over the place and the obvious souvenir shops targeting you, I resisted well being a football fan. 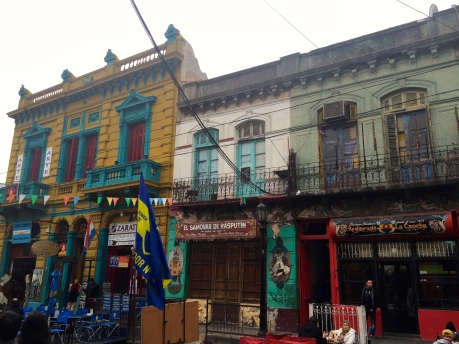