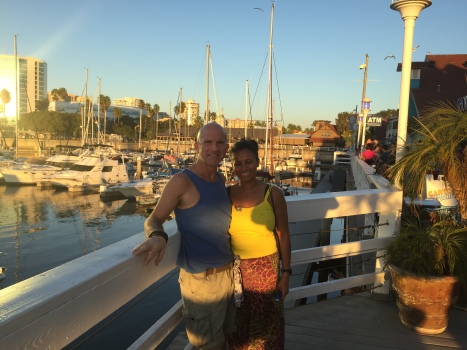 Long Beach harbour, which boat is ours

You’ve seen the movies and the stars with their fast cars, heard the stories in all their glories, but what about the significant number of homeless people lining the streets and metro stations of LA. Living in tents, cardboard boxes and being fed at soup kitchens and at other charitable organisations, the homeless have a tough time in the City of Angels. Not all these forgotten people are felons, nor are they all bad people, many with education who have just fallen on hard times or who have just wanted to get off the grid. There are many facets to this ‘American Dream’ much of which is a fallacy for many of the homeless, lost or forgotten in this vast land. Mr Trump has his hands full that I am sure. Our timing here was right around the time of the huge crowds of protestors against Trump, ‘not my President’ from the liberal Californians. 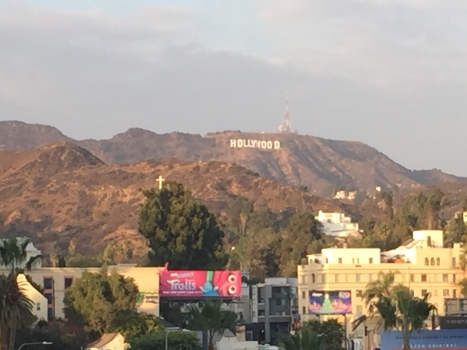 Our visit to LA started with a few days in Long Beach followed by the no holds bar visit to Hollywood. Long Beach at this time of the year was peaceful and pleasant with a relaxing atmosphere and a lovely harbour area next to yes, the Long Beach. I have got to give a special mention to Sushi, our hosts’ Van and Koki’s dog, super cool Sushi got along with Black Dawg and was such a loyal companion in the brief time we stayed with Van and Koki, he went crazy when I put my backpack on when we departed. 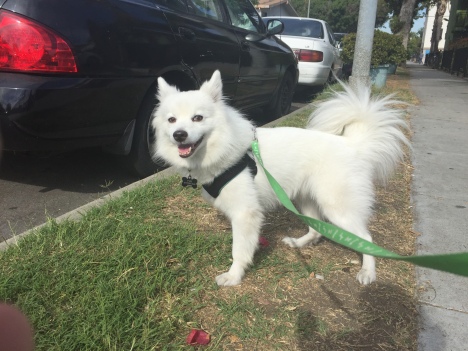 Downtown Hollywood, walking along the stars of Hollywood Boulevard and along Sunset Strip we headed to Rodeo Drive, Beverly Hills looking into the boutique shops with their extremely offensive prices not being revealed in any display cabinet. 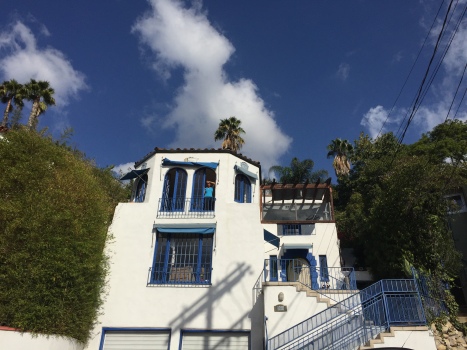 Everything in Hollywood is aimed at the tourist, whether its souvenirs or trips around the  home of the famous. We easily avoided the tourist attractions in exchange for jumping on the local buses and metros to get around and see another side of Hollywood. 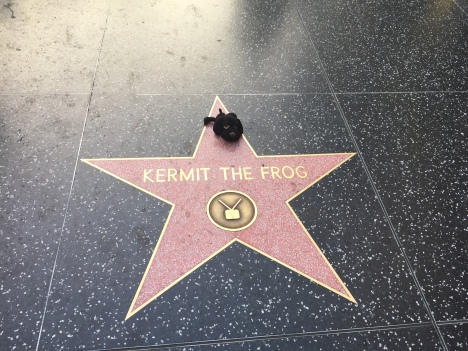 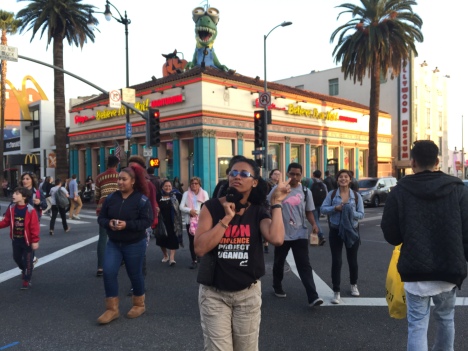 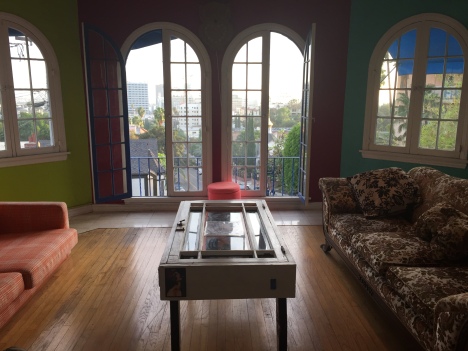