Winning a Nobel Peace Prize after getting a NO Vote

All of my Colombian friends have had the lives defined by over 50 years of violence between the government armed forces and the Marxist guerilla’s in the jungle, the Revolutionary Armed Forces of Colombia, otherwise known as FARC.

The terrain of the country enables FARC to effectively hide and operate with military precision and armed with well-trained soldiers in resistance to any military attempts to seize and arrest them. They hide landmines in ever moving locations to prevent army complacency and with the increase in drug trafficking mainly to the USA they became extremely wealthy with their cocaine trade, used mainly by the Colombian Drug Cartels.

In recent years with huge investments by the USA in preventing drug trafficking and innocent people being killed or maimed by their landmines, their fight began to lose its impact and support. Not that this has stopped males and females joining their forces or stopped them from mass kidnappings of locals or the odd foreigner to raise more funds, but their agreement to discuss a peace accord with the Colombian President led to a lengthy process of developing a Peace Process that both parties agreed to, the final hurdle being a plebiscite for the nation to accept or reject this agreement and its conditions. 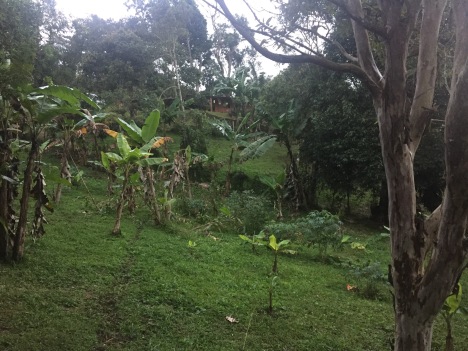 Being in the country at the time and listening to our students in class tell us their views and concerns with what is actually in the agreement and what they have experienced was quite revealing. Many of them explained about concessions for rebels who had committed terrible atrocities, and guaranteed seats in parliament to ex- guerilla’s so they can retain some power in society. 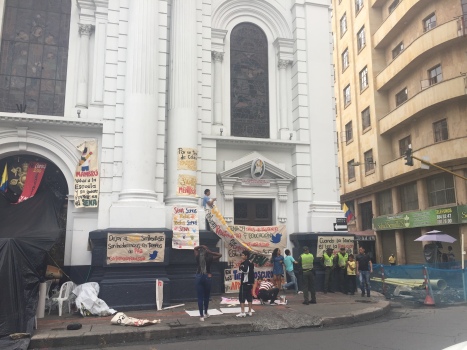 Whilst the people want peace and an end to this conflict, it is clear that they do not want it and reward the militancy of these guerilla’s in the process. They do desire some form of reasonable justice which the agreement should reflect. So, no surprise then with the 50.2% rejection vote on a monsoon of a rain day throughout the country. 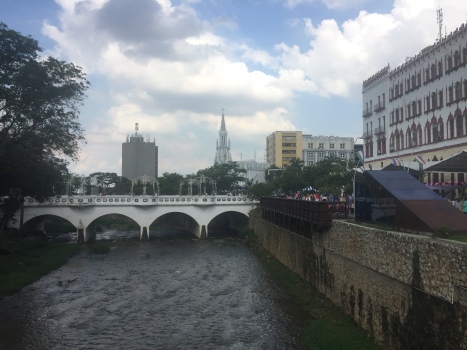 The people we spoke with felt this No Vote, sent the right signal for further negotiations to take place and reduce the concessions being made by the Government for FARC.

Immediately, the President vowed to keep the deal alive and FARC began to make concessions, so the deal is alive and it’s more a matter of time for a YES vote, as FARC and other rebel groups, such as ELN lay down many of their arms and return to the negotiating table. 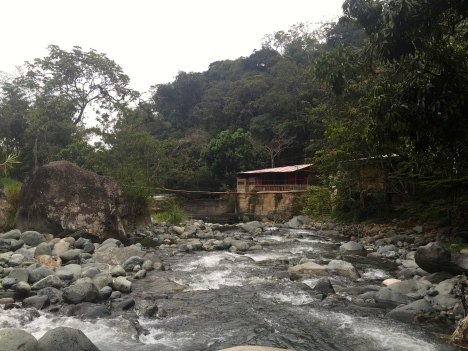 To give you an idea of the difficulties regarding the distrust many people have, you may know stories or have seen on television or the movies, stories about drug trafficking and kidnapping here, which unfortunately is common news around the world about this beautiful country, but at one stage during this conflict, army generals incentivised their soldiers to kill FARC rebels, and so in order to receive payments, they themselves, the army, kidnapped and killed many innocent people, falsely claiming them to be members of FARC.

Strangely enough, the week after the NO vote, President Santos received the Nobel Peace Prize for his efforts in bringing about this negotiation, I am sure he would have preferred just to get the YES vote than receive this award for, hmm partial peace and a NO Vote. 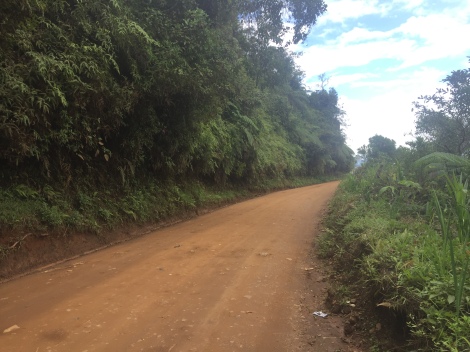 After the agreement is reached, the difficult process of reconciliation for the guerilla’s will be a long road for this country to undertake, as the hatred and distrust runs deep.

I am sure, listening to the many friends we have made, that forgiveness and reconciliation will be achieved for this quite beautiful country with amazingly friendly people.