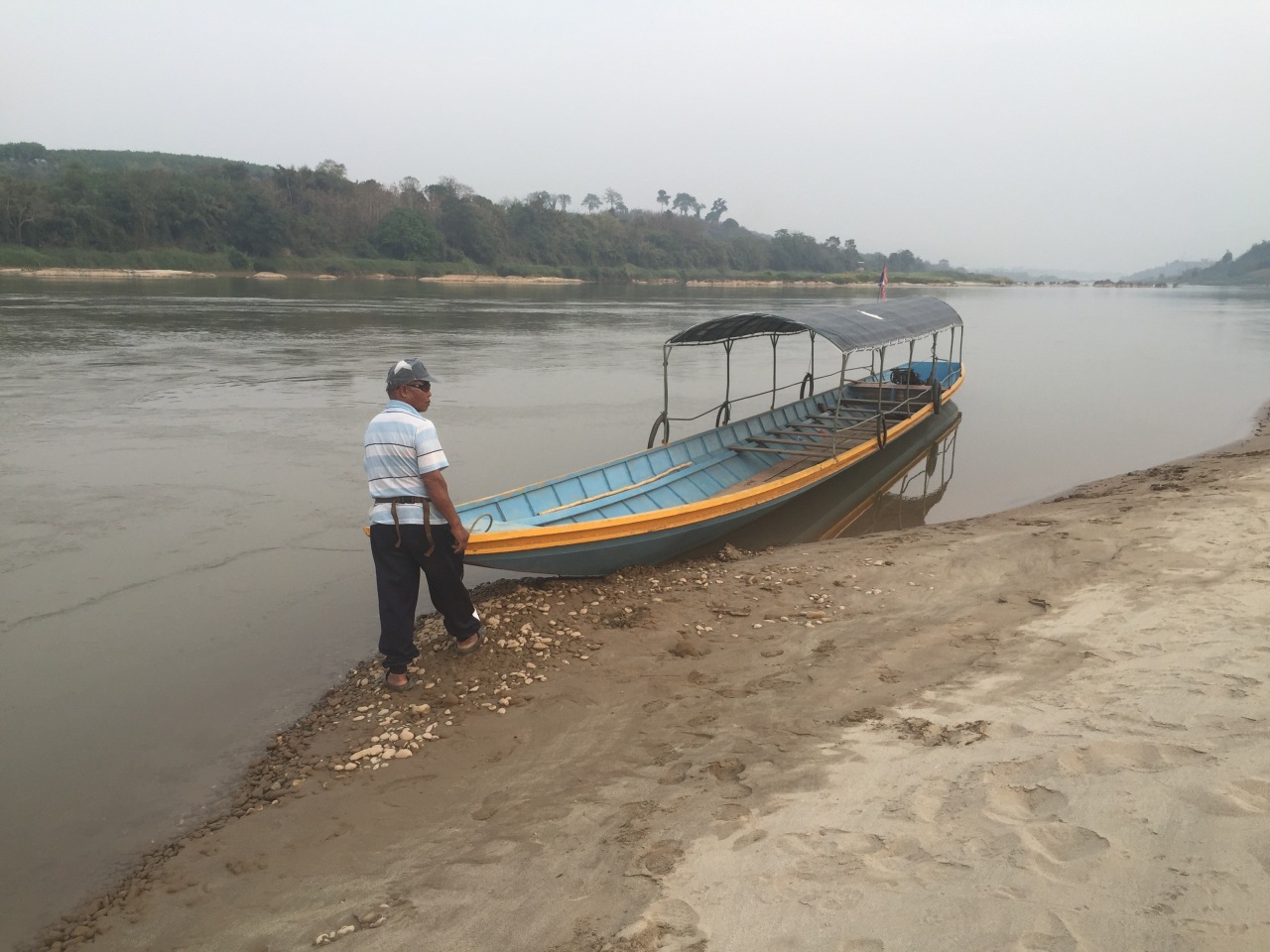 Catfish, in one of the worlds longest rivers, the Mekong, are dying and it’s all because China need to increase its power to build its nation.

Well I have heard of a less tenuous link, but let me try and explain this causal effect.

As the Chinese build 12 dams further upstream in their country, the water downstream through Thailand, Laos, Cambodia and Vietnam changes levels, sometimes high and sometimes low.

Well not a big problem for the ecology as it will just adapt to this artificial change in seasonal levels of water.

However, the algae that forms on the rocks under the water is used for a special purpose.

Now don’t take my word for this little snippet, go do some research about this and there is a lot of other knock on effects of the water level changes on downstream farming communities all along the Mekong.